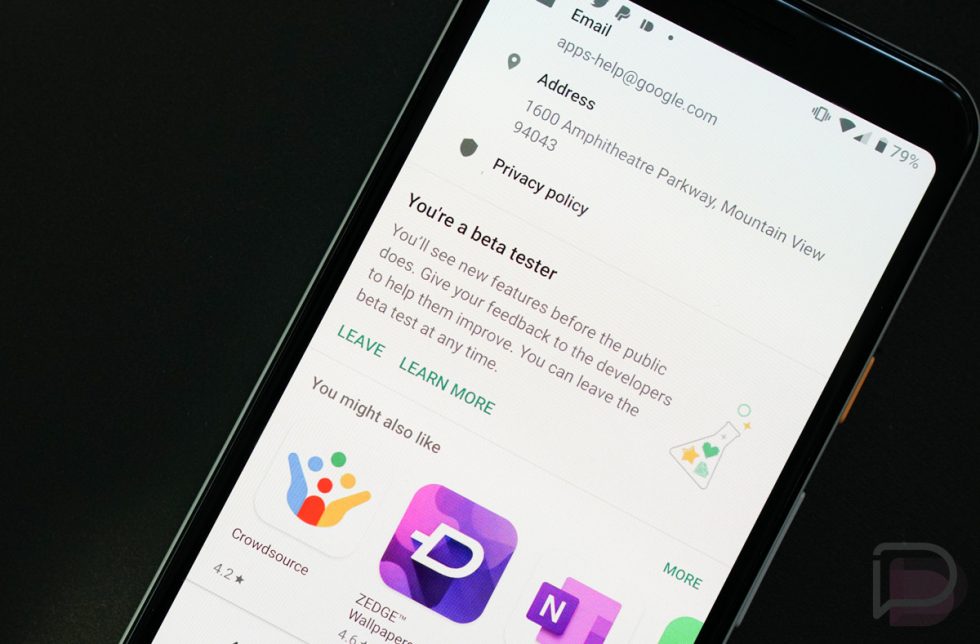 Google Messages, like so many of Google’s apps, now has a beta program. It’s free to join and might give you an earlier look at new features before the rest of the world gets them.

To join, all you need to do is hit that Google Play link below from your phone. Once there, you’ll scroll down the Messages app page past the “Developer contact” section. You should see a box that says to “Join the beta,” along with a button to “JOIN.”

By joining, you’ll get builds before they reach stable that will allow you to test out new stuff. Google still slowly rolls out updates to the beta track too, so you won’t always be the earliest of the early – you’ll still need to get lucky. But either way, you will be earlier than those not in the beta, if that matters to you.

Joining is free and there aren’t any real drawbacks, other than the tiniest worry over beta builds being bad and temporarily breaking stuff. In all the years I’ve been doing this, I can’t actually think of an example where a beta build was the end of the world. Also, if you want to leave the Messages beta, you can do so using the same instructions above for how to join.