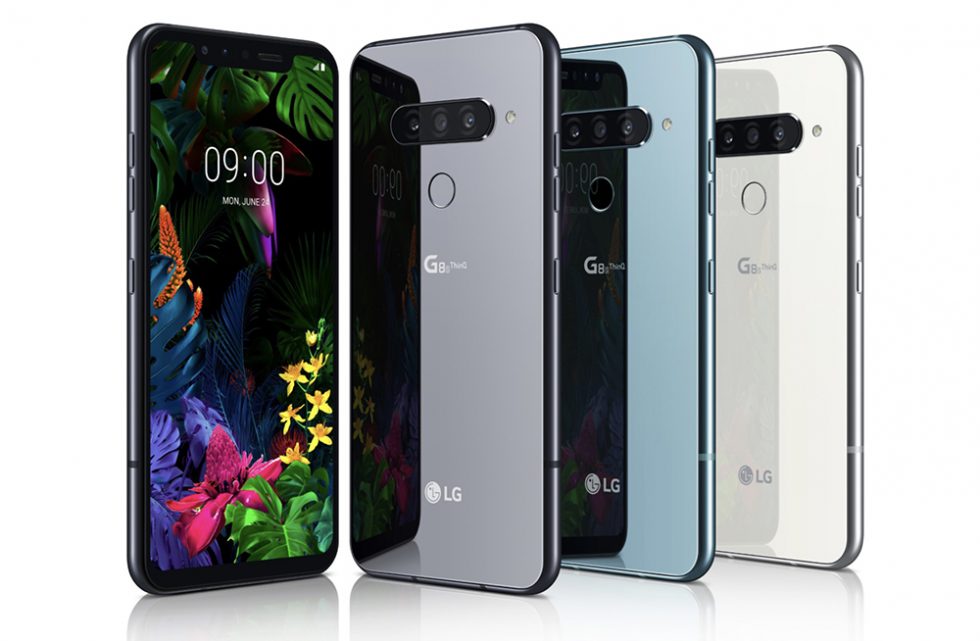 Just as Samsung was telling us about the Galaxy Note 10’s event, LG announced a new variant of the G8 called G8S ThinQ. The device, which doesn’t appear to be headed to the US, is kind of like a V50 and G8 mashup, with a downgrade in the display.

The LG G8S ThinQ introduces us to a device powered by a Snapdragon 855 processor, 6GB RAM, 128GB storage, 3550mAh battery, dual front camera setup with the ToF sensor, IP68 water and dust resistance, Bluetooth 5, stereo speakers, and Android 9 Pie. It gets an upgrade in the rear camera, thanks to a triple camera with super-wide (13MP), standard (12MP), and telephoto (12MP) lenses. It sees a downgrade in the display, which is a 6.2-inch OLED at a Full HD (1080p) resolution.

As you can see, it’s very much like a G8, only with lower resolution display and a new triple camera.

We don’t know pricing, but LG says the G8S will launch in Mirror Black, Mirror Teal, and Mirror White in Europe, Latin America, Africa and the Middle East.