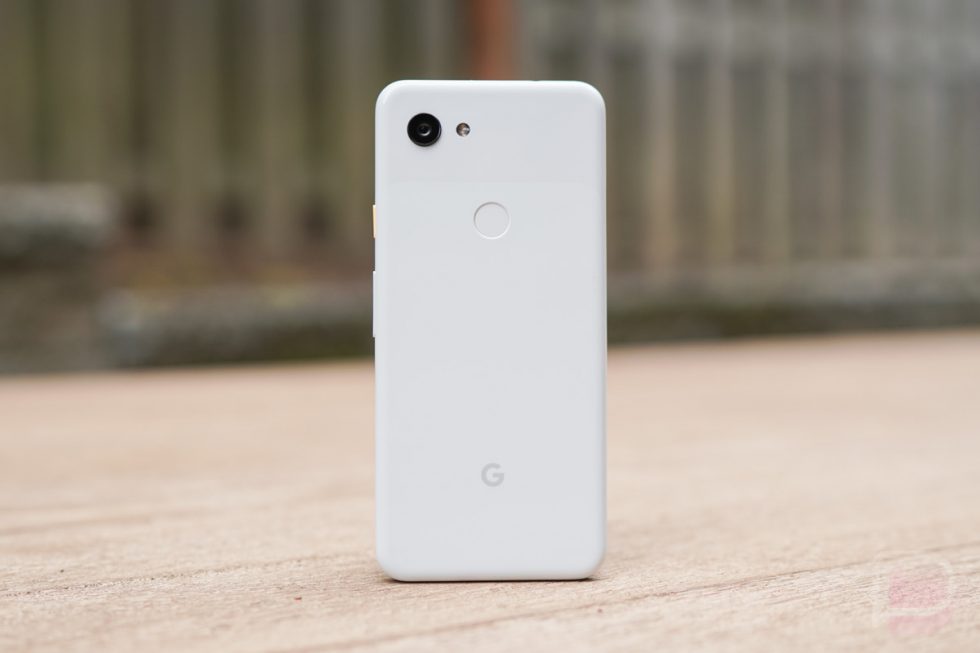 This month’s Android security update included a list of functional patches for Pixel devices as it almost always does. These are the fixes or improvements to Android that Google adds alongside the security stuff for its own phones.

For July, Pixel 2, Pixel 3, and Pixel 3a owners (along with their XL variants) can all expect to find improved “OK Google” and music detection. That should mean quicker pick-ups when asking for Google Assistant and faster recognition of music that you’ve asked for help identifying. Google doesn’t say, but that must be improving the sensitivity of the microphones of each? Either way, you love to see it.

Google also says that the Pixel 3 and 3a lines received performance improvements to their Titan M modules, though they didn’t say what exactly that means. We know that Titan M is a dedicated chip that helps with on-device encryption, securing bootloaders, protecting lock screens, and more. You have to wonder if Google made fixes to Titan M that were bogging down performance of phones, as they referenced while refuting Digital Wellbeing’s rumored sluggishness.

In addition to those changes, Google fixed a boot-up issues on Pixel 3 and 3a, and improved Unicode Japanese language support for all Pixel phones.