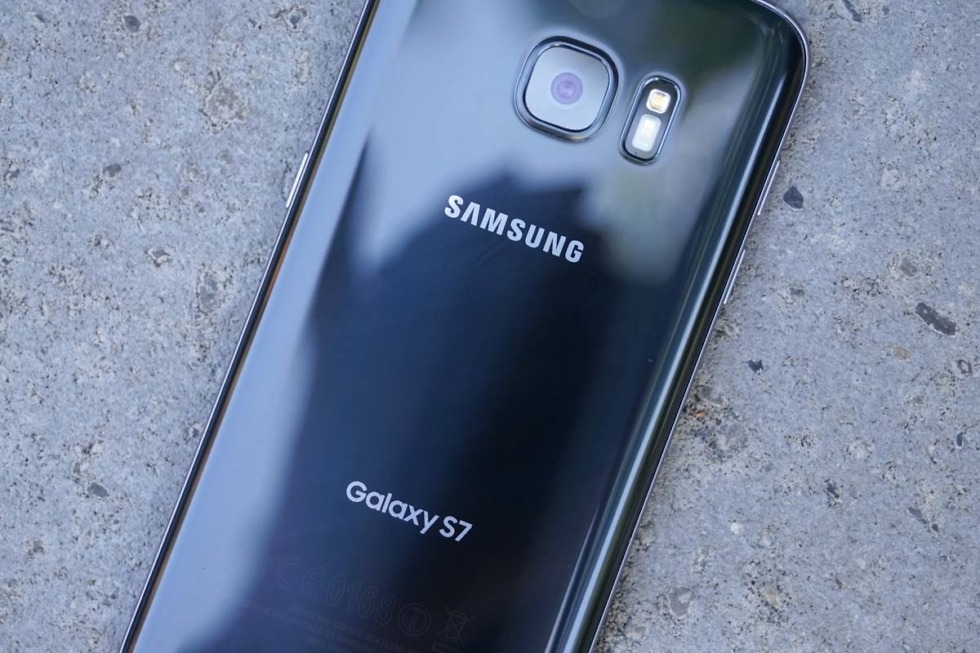 Samsung’s phones fall into three different categories of updates. The newest phones (are supposed to) get monthly security updates, others get quarterly updates, and the oldest that Samsung still supports fall into a “regular” security updates group. The Galaxy S7 and Galaxy S7 Edge dropped into that third and final category today.

What does this mean for you? If you are still using a Galaxy S7 or Galaxy S7 Edge, phones that are a full three years old, you may not see updates as frequently as you once did. Instead of getting updates every three months, it might now be longer in between new builds.

This change isn’t at all surprising, because again, the Galaxy S7 is 3+ years old at this point. However, the fact that Samsung still says they’ll continue to support this line of phones is actually somewhat impressive. In the Android world, phone support for 3 years is a big deal and rare, but we’re now talking about support beyond 3.