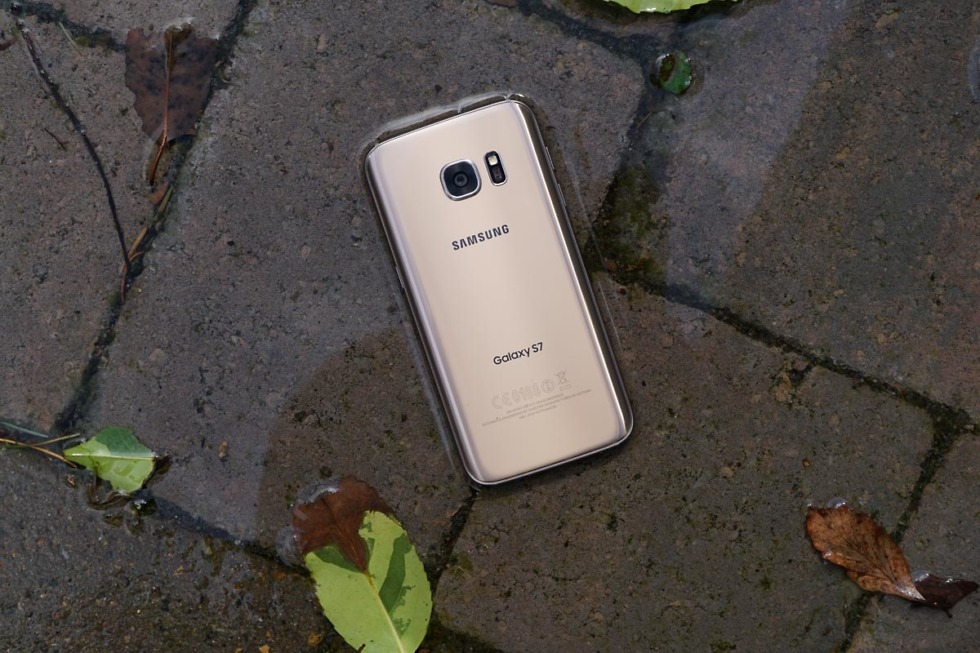 The Galaxy S7 and Galaxy S7 Edge are a full three years old at this point, if you can believe that. Today, Samsung has deemed that the age where neither phone is entitled to monthly security patches any longer.

On Samsung’s “Android Security Updates” support page, they slid the Galaxy S7 and S7 Edge into the quarterly security updates section this morning. The Galaxy S7 Active is still getting monthly patches for now, but it shouldn’t be long before it moves down to the quarterly old folks home too.

Disappointed in that? I’m not sure you should be. I’m actually surprised that Samsung continues to update these phones for as long as they do. We may complain that they are slow with rollout of the major Android versions (like Pie), but Samsung has been one of the better Android OEMs when it comes to security updates. In fact, the Verizon Galaxy S7 was just updated in December. The S7 received a full 3 years worth of monthly patches, assuming its carrier partners were onboard to help them be delivered, and Samsung is saying they’ll still get them going forward, just not as frequently.