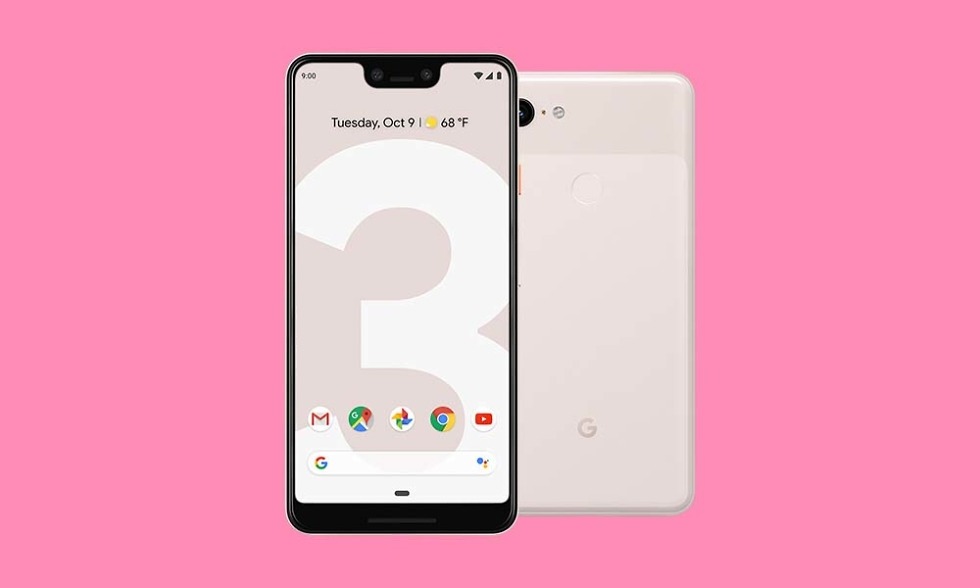 Father’s Day sales have ended, but we’ve already got discounts on the Pixel 3 XL that top anything we saw over the weekend. B&H Photo currently has the US unlocked Google Pixel 3 XL with 64GB storage starting at $599.99, which is $300 off.

While not quite as good as the $350-off deal for the 128GB model a couple of weeks ago, $300-off is still one of the biggest discounts we have seen on Google’s most high-end phone.

To get the full $300 off, you have to choose the “Not Pink” version. If you are worried about it being really pink and making you uncomfortable, you shouldn’t worry that much. Google called it “Not Pink” for a reason – it’s not that pink.

To get those discounts, hit up those links and then apply the coupon that’s offered on the product page. You’ll see the discount applied in cart.