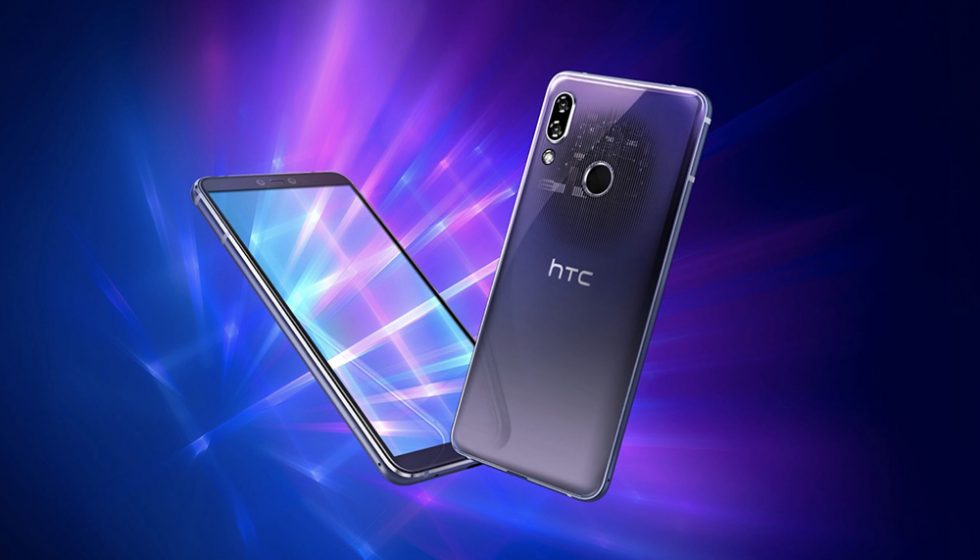 HTC is still a company that makes phones it seems. Today, they announced the HTC U19e, a mid-range phone with decent specs that likely won’t show up on US soil any time soon.

The HTC U19e is powered by a Snapdragon 710 processor with 6″ FHD display, dual rear camera, dual front camera, 6GB RAM, 128GB storage, 3930mAh battery, HTC BoomSound, and Android 9.0 under HTC Sense. It has Quick Charge 4.0 support, a rear fingerprint reader, and a semi-see-through backside. It looks like a solid phone on paper.

That’s not the story, though. The story here isn’t that they made a cool phone, it’s that they made a phone. We weren’t sure that HTC would try this anymore, after the disaster that was the U12+ last year, followed by months of silence and neglect for their older phones.

HTC hasn’t ever been able to regain their old early-Android glory after multiple attempts. They try new things, which they deserve credit for, they just struggle to pull most of them off in a satisfying way. And now that most of their smartphone-building talent has moved over to Google, we aren’t sure who is left to try and take anymore stabs at this. Or maybe they won’t try and will simply continue on as a minimal player in a tough space while they look elsewhere for an opportunity.

But hey, HTC is still here!