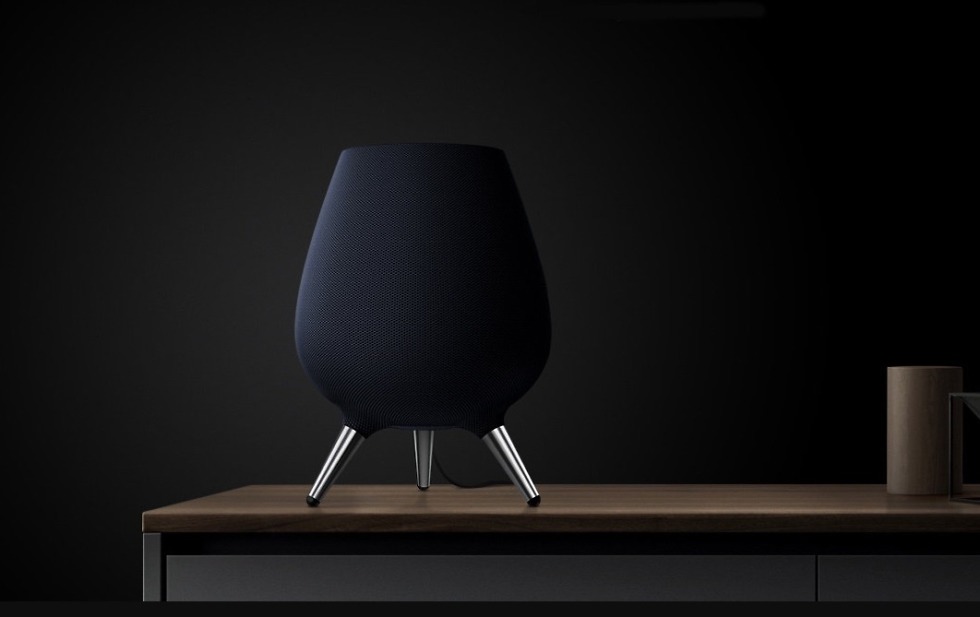 Galaxy Home, Samsung’s Bixby-powered hub for your living space, is now scheduled to launch at some point during Q3, according to a Samsung’s CEO Kim Hyun.

This is interesting because we’ve been following the Galaxy Home since last year in August when the device was made official, and with every new Samsung press event, we keep expecting for the company to provide launch details. At the launch of the Galaxy Note 9, Samsung lined the floor with Galaxy Home units, but didn’t give us any sort of release schedule. Same went for the Galaxy S10 launch and the annual Samsung Developers Conference. They came and went with no mention of a Galaxy Home release.

Considering how much of a non factor Bixby appears to be, at least in the US, there was a part of us that thought Samsung may even cancel the speaker. That doesn’t seem to be the case, though, as Hyun is quoted to say, “The Galaxy Home speaker, which will be the center of Samsung’s home appliances, is planned to be launched in mid-second half of the year.”

Samsung fans, hang in there. Galaxy Home is coming soon!