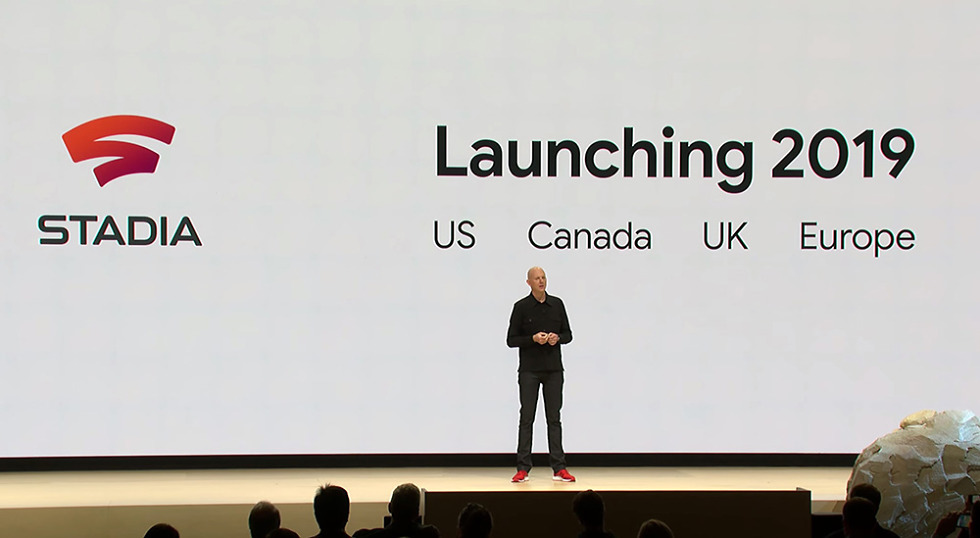 We haven’t heard much about Google’s Stadia gaming system since they first revealed it back in March, only that it’ll show up some time this year. We still don’t know pricing, a list of games to expect, or when we’ll be able to sign-up. We’ll apparently find all of that out in the next couple of months.

Google’s Stadia Twitter account said this morning that “this summer” they’ll share the most important info about Stadia. After all, if we don’t know how much it costs or which games will be available through the service, it’s going to be hard for anyone to get excited about it.

This summer, three of the wishes you've been asking for will finally be granted:
💰 Price Reveal
🎮 Game Announcements
🚀 Launch Info

We still taking guesses on the monthly fee for Stadia? Anyone think Google will be able to deliver an excellent game catalog?