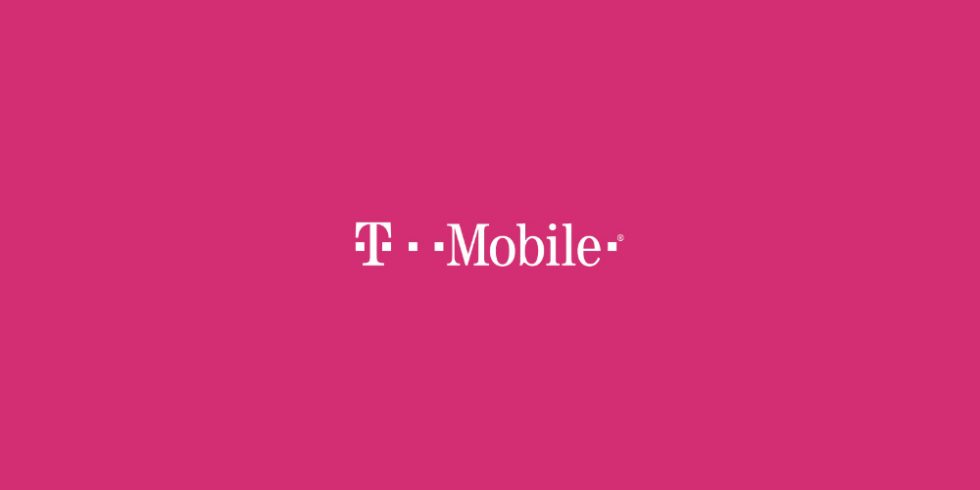 T-Mobile quietly announced a name change to its T-Mobile ONE and ONE Plus plans this morning, while changing a couple of pieces to each. So you know, prices are not yet changing.

The plans are now called Magenta and Magenta Plus and there are three changes to be aware of:

Again, T-Mobile says that prices aren’t going up, so single lines should start at $70 for Magenta and $85 for Magenta Plus. The quality of streaming, international usage, and other features are the same too.