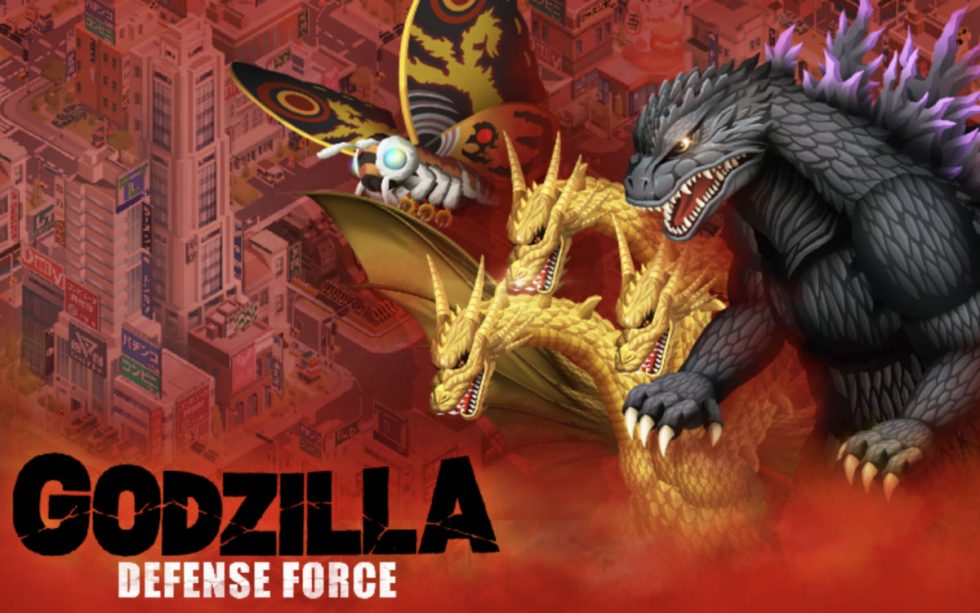 I have a tendency to get easily hooked on mobile games. The last game I got really addicted to was Star Wars: Galaxy of Heroes. Thankfully, the publisher of that game, EA Games, became way too greedy and I was able to quit it entirely. Sadly, a new game that I’ve only played for an hour has its hold on me — Godzilla Defense Force.

Without being an expert in tower defense games, I’m going to go ahead and call this is a tower defense game. To put it as simply as possible, you control defenses for cities across the world. The first location you defend is Tokyo. As you go through waves of what appear to be Beedrills from Pokémon, you must upgrade your defenses. To start there is only infantry, but once you have enough coins, you unlock various defenses like heavy tanks and automated turrets.

After a few levels come the boss stages. These bosses are the beloved Kaiju from the Godzilla franchise, as well as other characters from those movies. For example, there’s Hedorah, King Caesar, Gigan, Mothra, Mechagodzilla, King Ghidorah, and of course, each iteration of Godzilla that has ever existed. There are even the evolutional forms of Godzilla from Shin Godzilla. If you’re a fan of Godzilla, it’s awesome to see these characters in animated action. 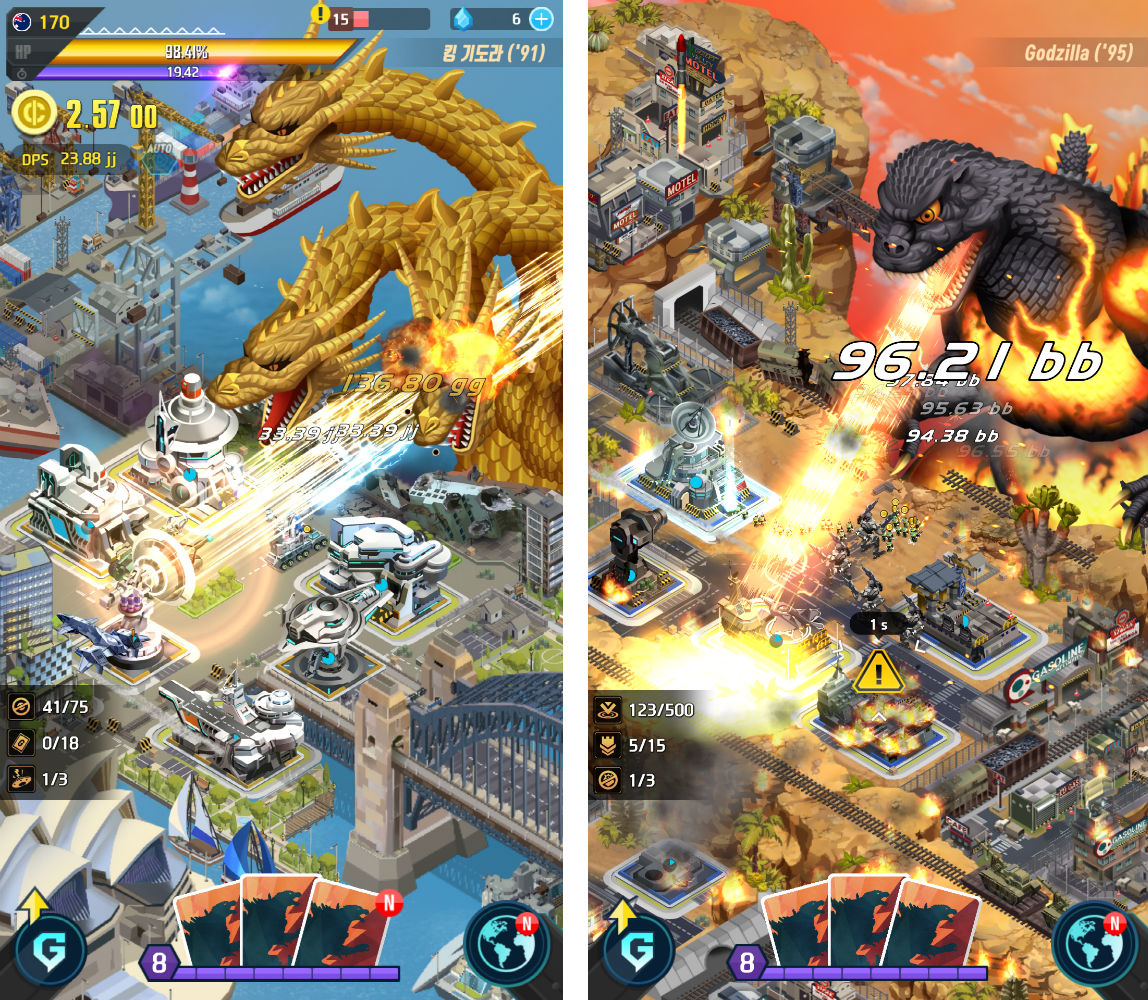 Anyway, once you beat a boss, you collect their Kaiju Card which you can use to help defend the cities. This is where things get really grindy and grimy. The boss stages can be incredibly hard, so much so that I’m pretty sure they’re designed in a way that forces the player to watch advertisements or spend real money to get “Boosts.” These boosts include an extra percentage in damage dealt, as well as additional money to upgrade your defenses. I’d say within the first hour of playing the game, I easily watched 5+ minutes of ads. Did you know you can get $100 in free delivery credit from Postmates by using a certain code? Yeah, I didn’t know that either until I saw an ad for it about 15 times.

And of course, the entire game is built around this method with no way for removing ads or having it not be a part of the game’s experience. Furthermore, this game has a ton of in-app purchases. You can buy Kaiju Cards, upgrades, auto-clicking mechanisms to save your fingers the trouble during gameplay, and plenty more. For some people, this will easily be the worst mobile game they’ve ever played, but as a Godzilla fanboy, I’m hopelessly in love with it.

If you can stomach the ads and the constant longing the game has for your actual money, check it out. It’s fun to watch monsters attack each other.