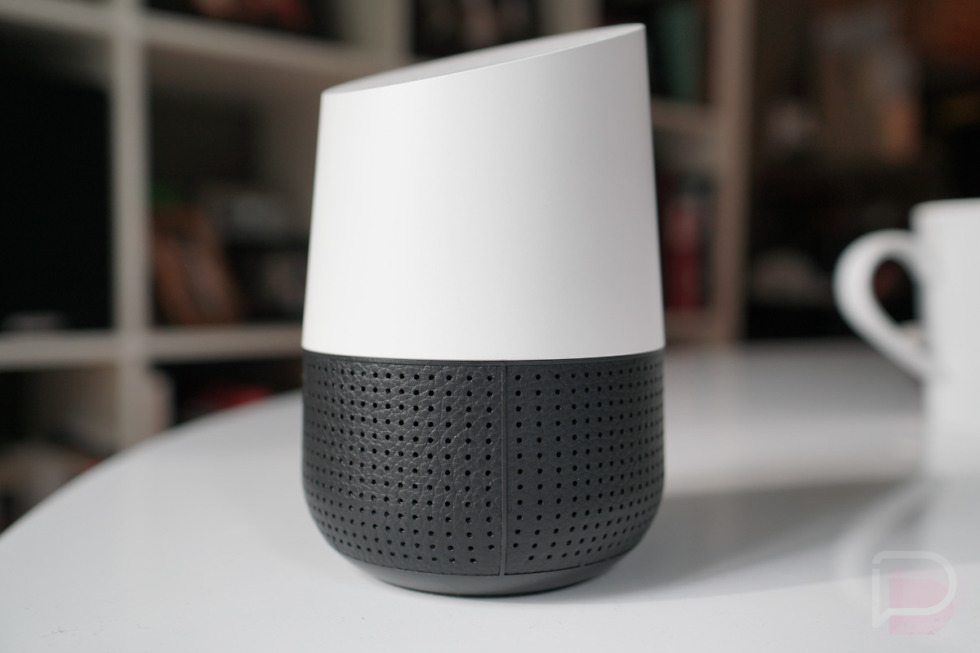 Last week at Google I/O, Google made a fair attempt at pissing the entire world of smart home product owners off to the fullest extent. While announcing that Nest was becoming Google Nest, they simultaneously announced that the “Works with Nest” program would come to an end and be replaced with “Works with Google Assistant.” Why is that a big deal? Well, it could potentially break a whole bunch of smart home setups that aren’t reliant on Google Assistant.

Today, Google isn’t necessarily backtracking on that upcoming change, but did offer to clarify how this is all about to go down.

Here are the two big things you need to know from a Google blog post:

Google also wants you to know that after “Works with Nest” ends, they’ll “deliver a single consumer and developer experience through the Google Assistant,” which already works with thousands of partners and even more devices.

But what about more advanced routines and such that you have setup through Nest using Home/Away status? Google says they’ll enable this later this year with Google Assistant by improving upon it. They provide an example of you leaving your house and all of your smart light bulbs automatically turning off. Cool. Great.

As for Amazon Alexa support, they are working with Amazon to allow for continued use by migrating the Nest integration over, plus they’ll still let you pull up camera feeds on an Alexa devices with a screen, like Echo Shows. When it comes to other 3rd party companies, they’ll need to run through a security audit before being allowed in.

You good with all of that? Probably nothing you can do if you aren’t.