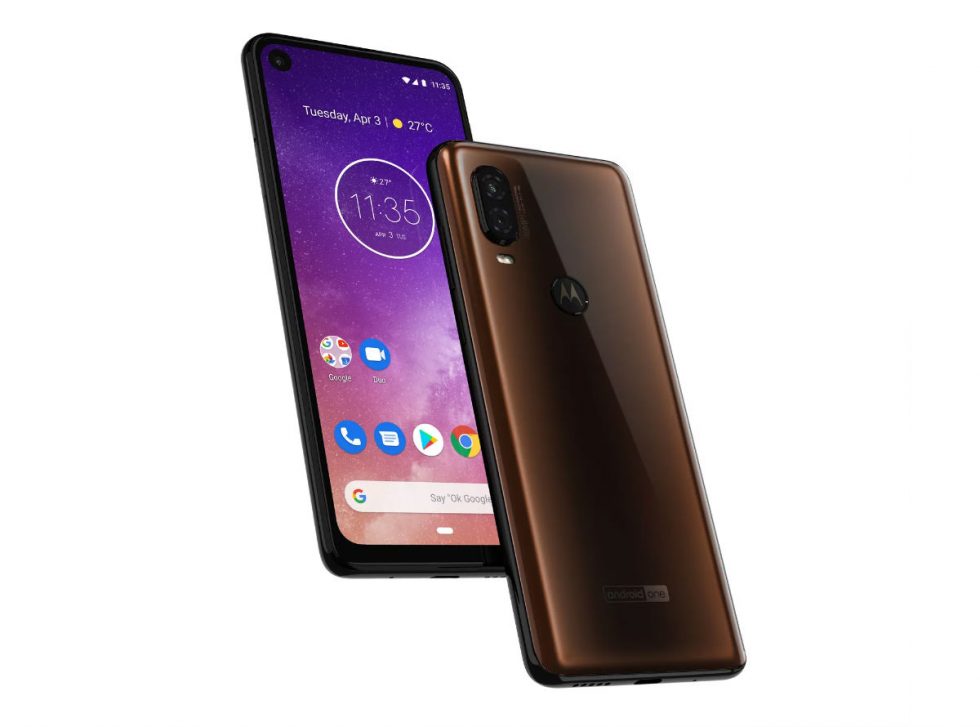 Motorola announced a new Android One-powered device this week, the One Vision, except US buyers won’t find it on their favorite retailer’s shelves. Instead, the phone is headed to Brazil, where Motorola has found stable success in selling phones, followed by Mexico and then other parts of Latin America and Europe.

For specs, One Vision features what Motorola calls a CinemaVision display, measuring in at 6.3″ diagonally with a resolution of 1080 x 2520 (21:9). The display also features a cutout for the 25-megapixel front-facing camera. Inside you’ll find a Exynos 9609 processor from Samsung, 4GB RAM, and 128GB of storage, which seems generous considering the €299 (about $335) launch price. 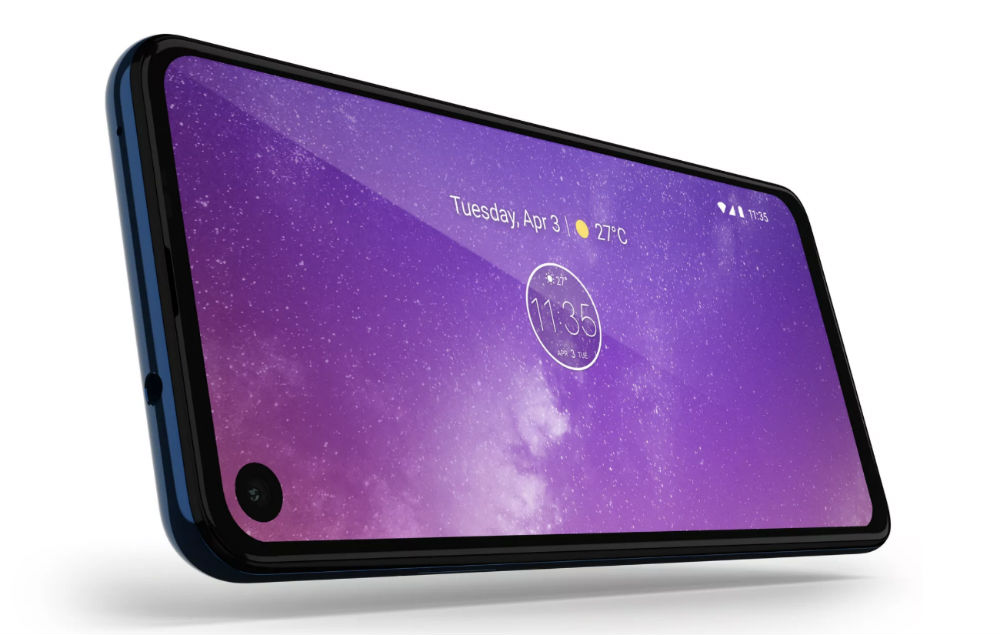 On the backside there is a dual camera setup, consisting of a 48-megapixel shooter and an additional lens that captures depth data. As noted, the 48MP camera doesn’t actually shoot 48MP images, but instead, uses a QuadPixel technique that provides 12-megapixel images with “four times the light sensitivity.”

Again, you won’t find this phone in the US anytime soon, but should you be in a market where it’s sold, it’s a good looking device.