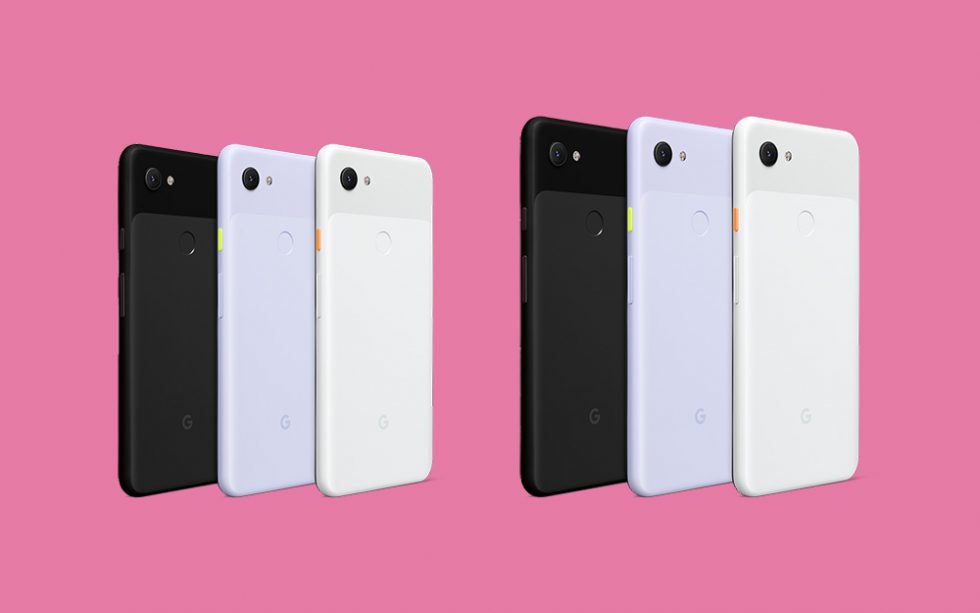 Google and Amazon haven’t always been friends, but as the animosity between the two has seemingly calmed over the past year, we’ve seen positive sharing, like nice playing over YouTube and Amazon Prime Video, as well as the sale of select Google products on Amazon’s store. With the launch of the Pixel 3a an Pixel 3a XL, it looks like Amazon and Google have expanded their relationship.

Listings for both of Google’s new Pixel 3a phones are now live at Amazon, with some models shipping immediately, while others are slightly delayed.

These appear to be official listings too (like you’ll find with the Pixelbook or Slate or Chromecast), not products being sold through Amazon from other 3rd party dealers like you might find the with Pixel 3. These are sold and shipped by Amazon. And that’s an important distinction, as it helps with returns, means fast Prime shipping, and could also mean killer deals on the Pixel 3a down the road.

For now, you may not want to buy either from Amazon, though. Remember, Best Buy, B&H Photo, and Google are all offering $100 gift cards or credit with purchase. So far, it doesn’t look like Amazon has joined that promo.