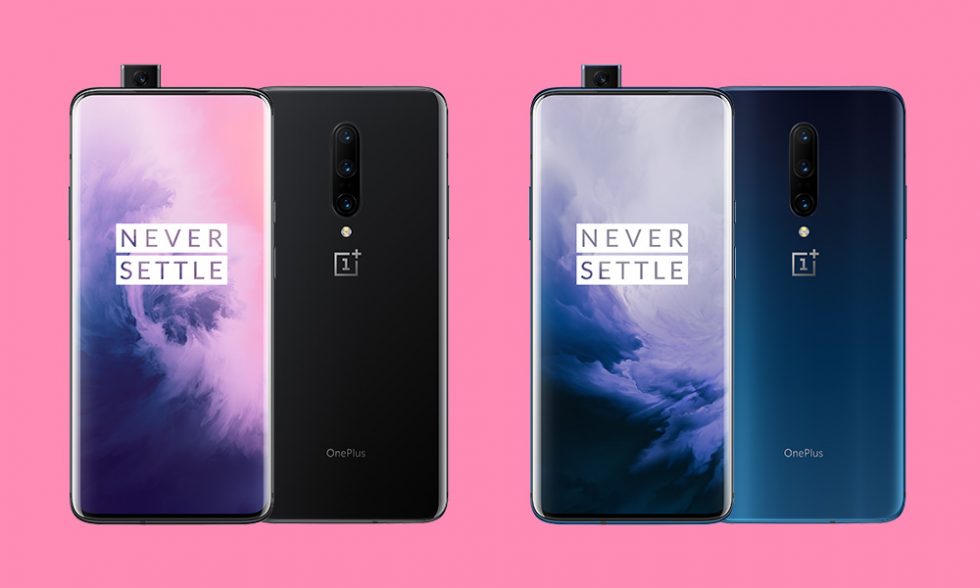 OnePlus announced the OnePlus 7 Pro this morning, its latest flagship smartphone. The phone will be available for purchase later this week, priced starting at $669. 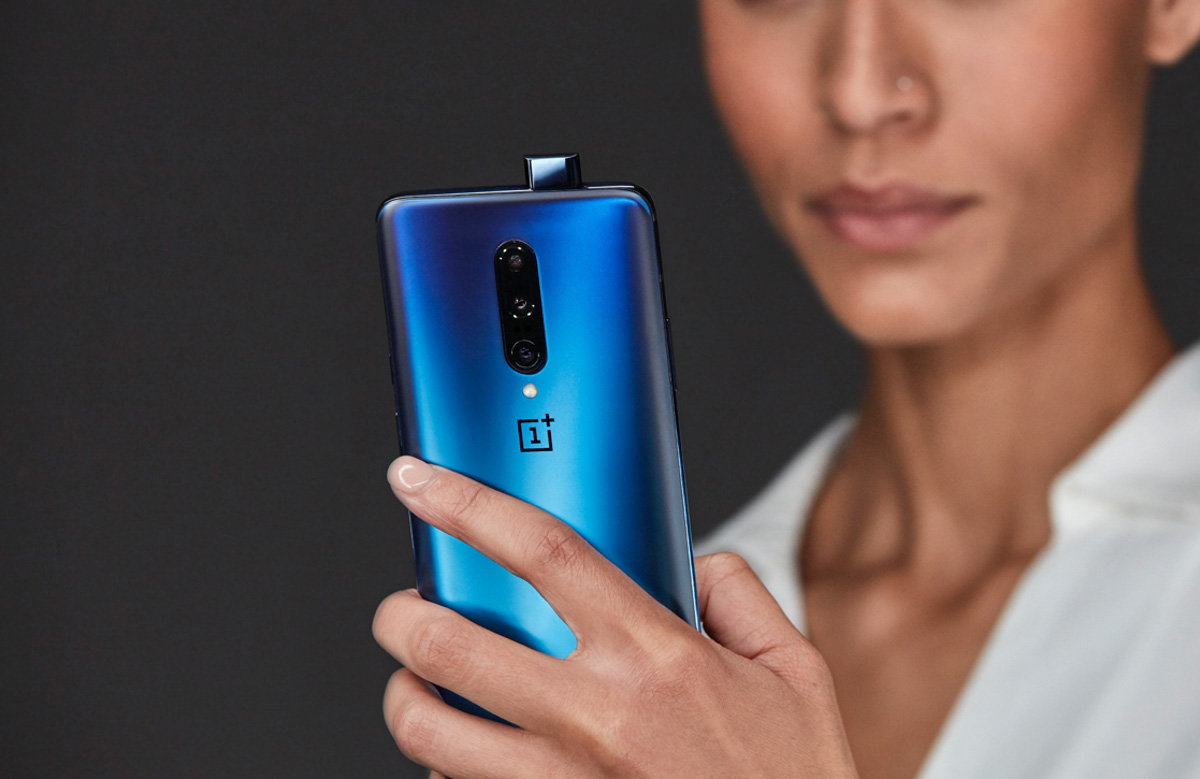 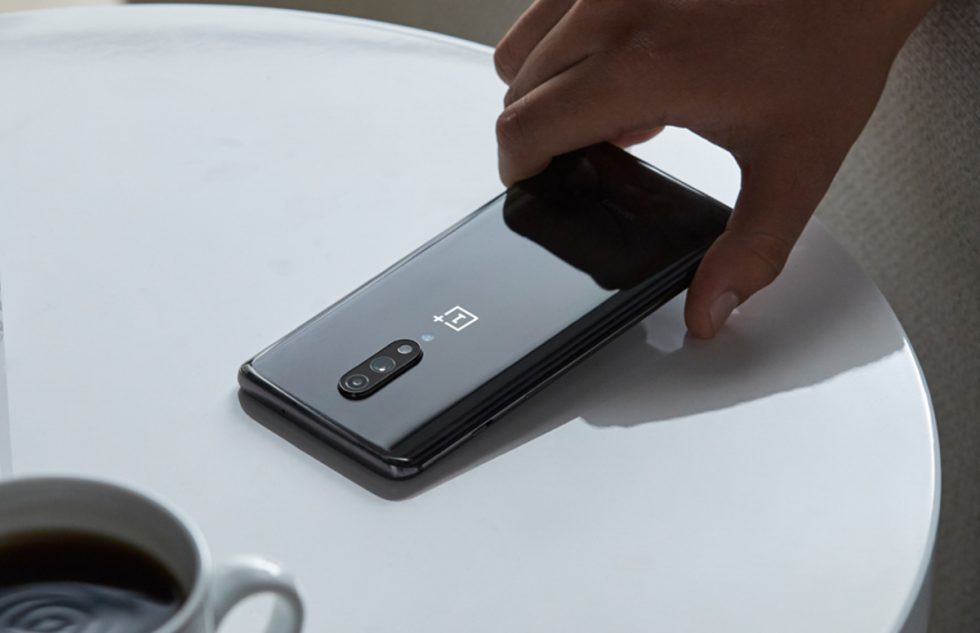 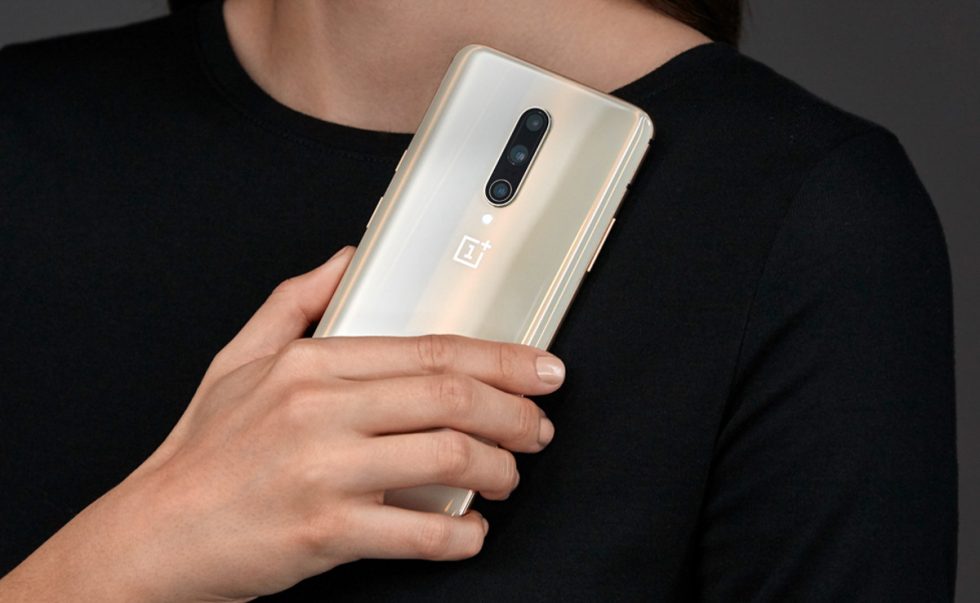 One of the big changes OnePlus focuses on is the display’s capable refresh rate of 90Hz. This is a first for a phone that isn’t marketed specifically as a “mobile gaming phone,” like those from Razer and ASUS. Additionally, the front-facing camera is on the top of the device, accessible via a mechanized system. When in selfie mode, the camera automatically pops up, the same as it will for the face unlock feature.

OnePlus also added a third camera to the rear of the device for enhanced zoom capabilities. It’s a 3x zoom, so if you need to get a close up of something without wanting to actually move your feet, this new lens will help.

For those who are with or want to be with T-Mobile, the OnePlus 7 Pro with 8GB RAM and 256GB storage will be available for $699.

If you can’t wait until later this week, it’s possible you live near a OnePlus pop-up event. At these events, you can be one of the first to purchase a OnePlus 7 Pro. Details are here.

In North America, OnePlus will also be accepting trade-ins toward the purchase of a OnePlus 7 Pro. In partnership with Phobio, buyers with eligible devices can get up to $449 to use towards purchase. According to OnePlus, all past OnePlus devices will be accepted, including the original OnePlus One.