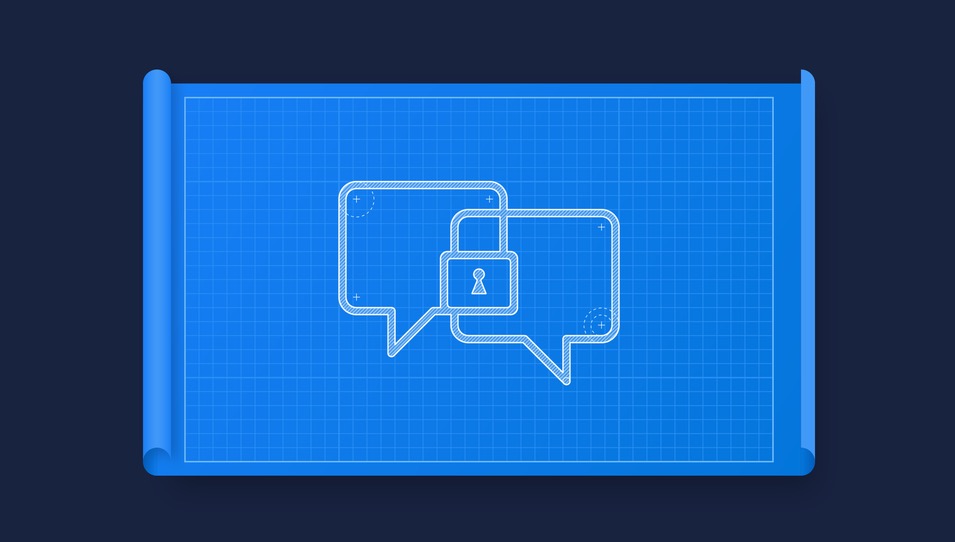 Facebook’s big F8 conference is going down this week, so that means they’ve announced a bunch of updates to their line-up of products. First up, we’ve got news on Facebook Messenger, which is getting some major changes.

Later this year, Messenger 5 will rollout with a faster and lighter app, a way for you to watch videos together with friends and family, a dedicated space for you and your closest friends to find each other’s content, and more.

Facebook says that they were able to trim down the new Facebook Messenger to just 30MB. The old FB Messenger was around 100MB in size, so that’s a significant improvement. It has been built “from the ground up on an entirely new code base” too, which should lead to a super fast experience.

For the dedicated friend/family space, Facebook is going to help you “easily find content from the friends and family you message most.” You can see how that will look below, but Facebook says they are only in early stages of development. You may not see this for a while.

Since millions of people watch video and video chat each month on Facebook, they want you to be able to consume video together. Whether it’s a funny clip or home video, you’ll be able to laugh or cry together within Messenger, friends. This feature is in testing now and will roll out later this year.

Finally, Facebook will introduce a dedicated desktop app on both Windows and MacOS. I kind of can’t believe this didn’t happen long ago, but we’ll take it. It’ll be fully featured, just like the app and web experiences.

Again, none of this is coming today.