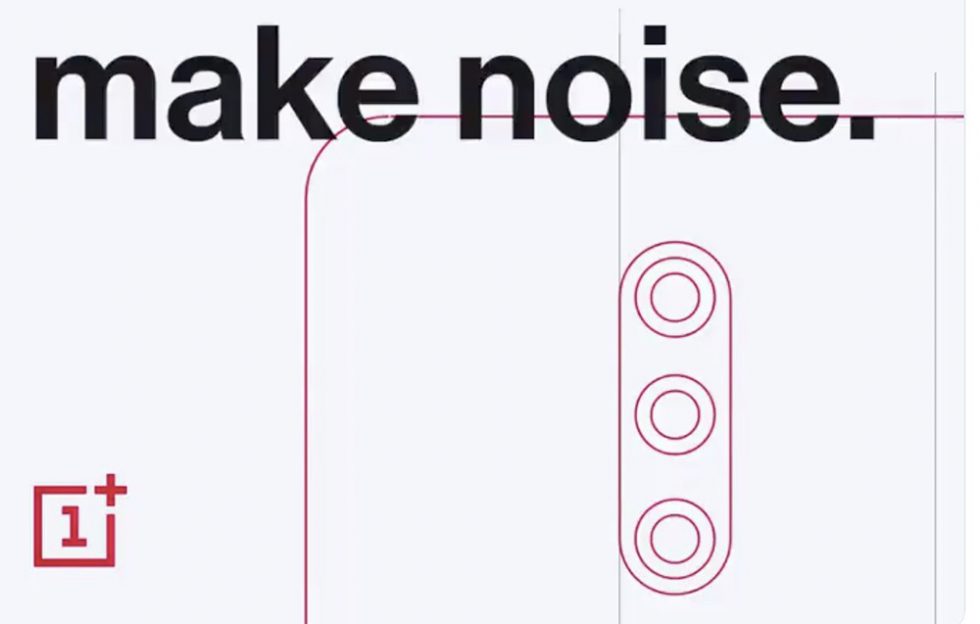 When the first OnePlus 7 Pro renders dropped back in April, one of the most notable changes over the OnePlus 6 range was the addition of a third rear camera. OnePlus likely just confirmed the additional shooter for the 7 Pro in a Tweet this morning.

We’ve captured an image above, but you can see the reveal below from this morning. The Tweet mentions the OnePlus 7 Pro specifically while showing off a simple rendering of a OnePlus phone with 3 cameras on its backside. I can’t imagine there being any other reason for OnePlus to show this than to tell us what to expect from their new top tier phone. OnePlus is never shy when it comes to slowly revealing their new phones piece by piece.

We don’t know the makeup of the three cameras, but last year, OnePlus put together a weird combo of 16MP and 20MP shooters. The third camera for this year could be anything from a wide-angle to a telephoto to a depth sensor. It’s tough to say.

The rest of the specs could include a Snapdragon 855 processor, 4000+mAh battery, QHD display with some sort of “breakthrough” technology, and a pop-up selfie camera. It’ll be like every OnePlus – lots and lots of specs without the expandable storage or wireless charging. Oh, the price might be an issue this year.