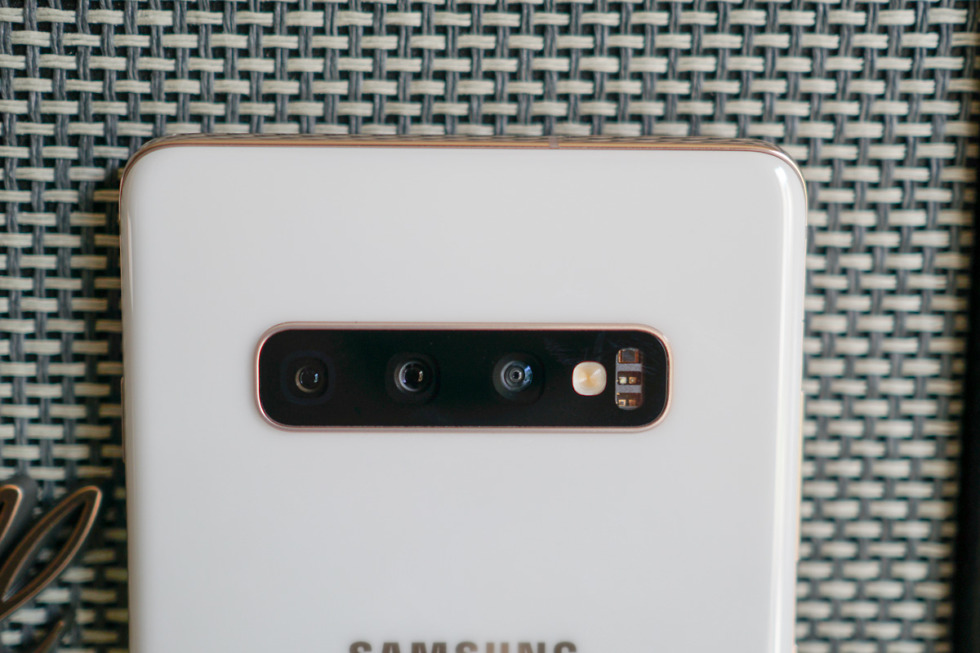 The Galaxy S10 lineup launched with the Bright Night camera feature as part of something called Scene Optimizer. According to SamMobile, with a new update that is live in Switzerland and should be rolling out globally soon, Bright Night is now a standalone mode inside of the camera app.

With this happening, it means you can manually make the phone take a Bright Night shot, which is a big improvement over hoping it automatically happens when Scene Optimizer is enabled. This should have been the way it is out of the box when the phone first launched, but here we are.

As soon as this update starts hitting the US, we’ll let you know.