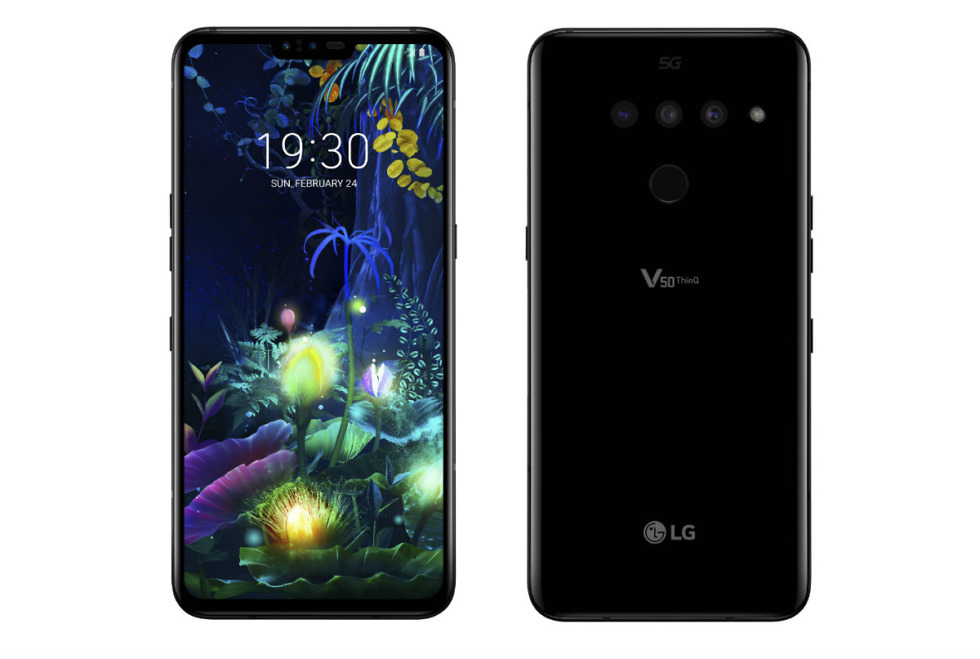 LG announced this week that it is postponing the launch of the V50 ThinQ in South Korea.

There is no mention of a direct reason as to why, but LG stated in a note to its customers that it intends to, “concentrate on the completeness of [the] 5G smartphone in order to enhance customer satisfaction.”

LG goes on to say that it has been working closely with Qualcomm on software, hardware, and the 5G aspect of the device. Right now, LG says it will confirm a release date later.

Honestly, I didn’t know LG had provided any actual launch date for the V50 in South Korea. It’s possible that they never did, but are just letting potential customers know that it won’t be coming as soon as they expected. For now, folks will need to fulfill their 5G needs with either an overpriced hotspot or the Galaxy S10 5G.