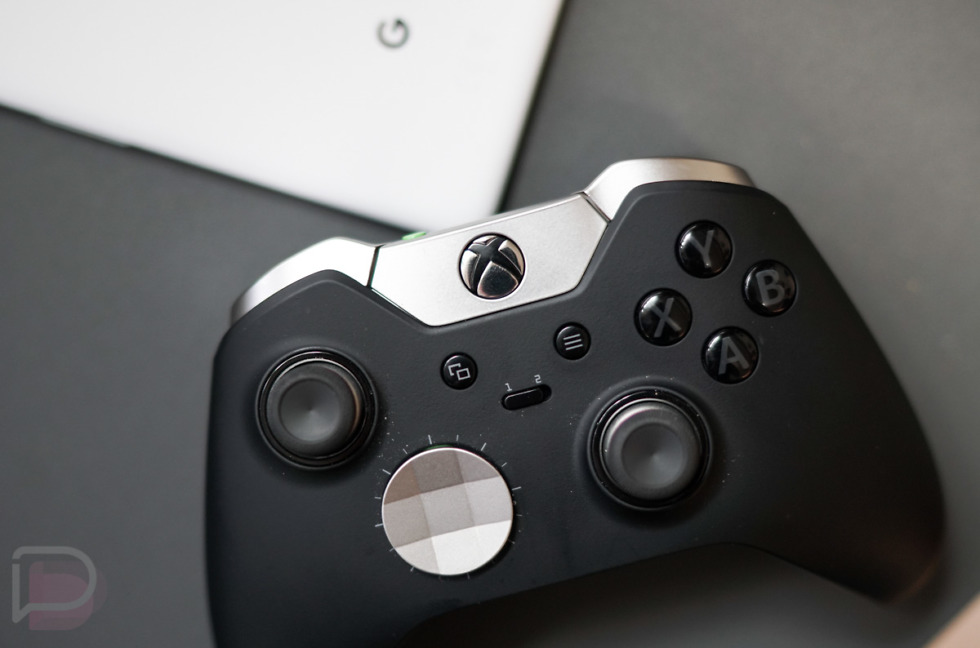 Unveiled for GDC, Microsoft is bringing Xbox Live to Android by way of a new SDK. In doing so, Xbox Live has the potential of reaching billions of people across the globe, though, app developers will need a good reason to include it.

According to The Verge who was on hand for the announcement, Xbox Live for Android will offer developers the ability to build party systems, messaging, Xbox achievements, Microsoft sign-in, as well as cloud saves into mobile games.

We aren’t really getting a sense for why this is cool or necessary at the moment, but I can see it being helpful in a few cases. For example, if you’re playing a mobile game with a friend and the two of you aren’t in the same room together, a developer could utilize this SDK to include a party chat feature, allowing you two to talk about the game in real-time. That might be fun.

We’ll have to wait and see if this gets adopted by any developers.