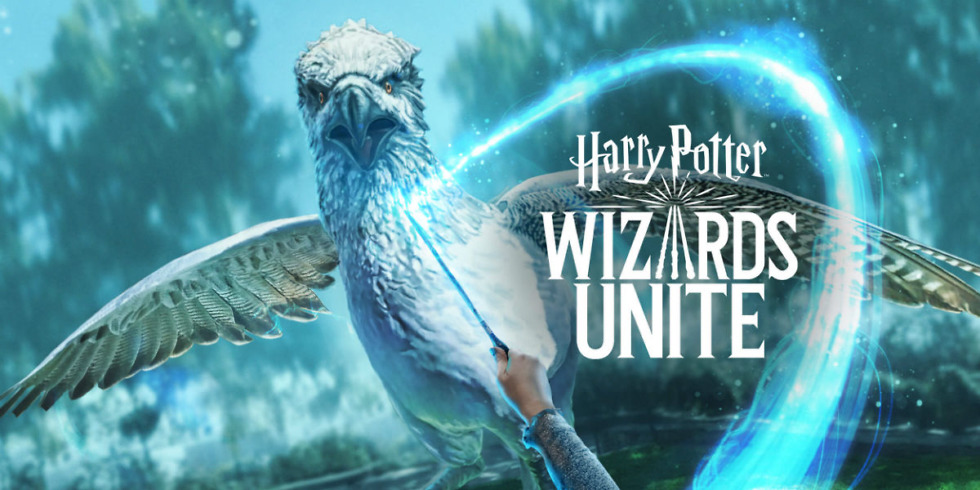 The moment I know many of you have been waiting for… isn’t here just yet. I’m referring to the launch of Harry Potter: Wizards Unite, the highly anticipated AR game that will basically be Pokemon GO, but Harry Potter.

Instead of an actual launch or a solid launch date, the developers behind the game have put the title up for pre-registration on Google Play, which isn’t even a great indication as to when it will launch. For now, all we know is some time this year.

However, we do have a bit of good news in the form of actual gameplay footage. The footage is in GIF format and sadly not embeddable on this site, but it’s better than nothing. To view it, look here. And yes, it pretty much confirms that this game will be very much like Pokemon GO, with folks running around in the real world doing magic battles and capturing magical creatures and items.

Pre-registering on Google Play means you’ll be alerted as soon as the game is available for download. If you don’t register, don’t worry, we’ll alert you regardless.