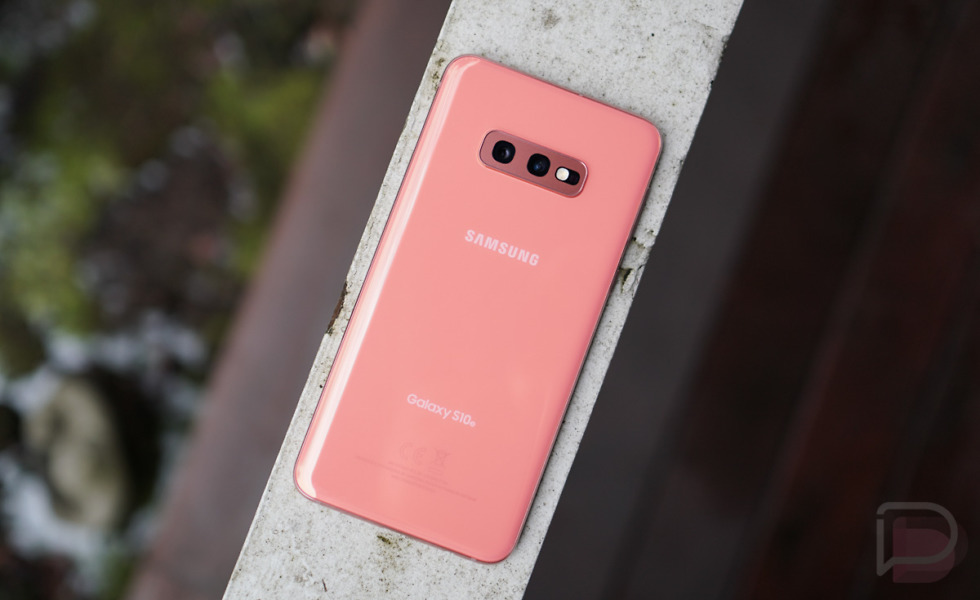 The Samsung Galaxy S10 family arrives in stores tomorrow. At that time, we officially leave the pre-order period and likely many of the best deals and incentives that came with it. Should that happen (and it often does when products are generally available), today may be your last chance to get max dollars for your trade-in.

As you know, Samsung is giving up to $550 off your Galaxy S10, S10+, or S10e purchase if you trade-in select phones. They’ve fully expanded the list to include phones dating back to the Galaxy Note 8 and iPhone 8, so there is a good chance you could get a big discount on a Galaxy S10 today. Even the Pixel 2, Galaxy S8, and iPhone 7 are worth $300-off discounts.

After today, Samsung could lower those max trade-in prices to $300 from $550, which would mean those $300-off Pixel 2 prices are likely coming way down too. Their own trade-in pop-up suggests as much.

How does Samsung’s trade-in program work? You decide which Galaxy S10 to buy and then tell them during the checkout process that you have a phone to trade-in. They’ll give you a discount today off the S10 for the value of your trade that you send to them later to confirm. It’s pretty great.

And don’t forget that if you pre-order a regular Galaxy S10 or S10+, you’ll still get $130 eCertificate too.