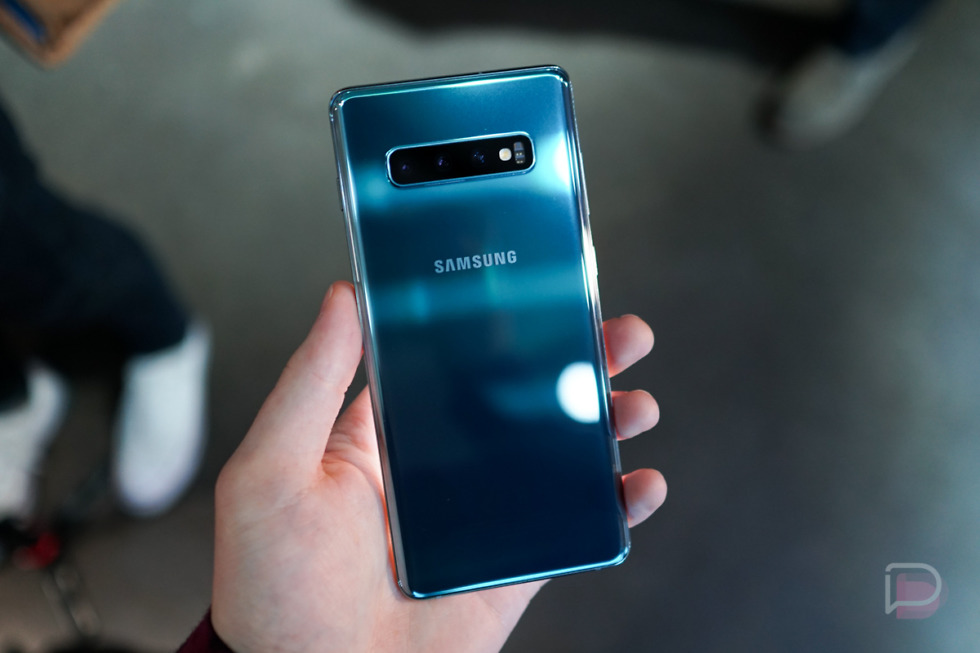 Samsung’s pre-orders for the Galaxy S10 and Galaxy S10+ have been so lit that they ran out of free Galaxy Buds to give you. To make up for that issue, they’ll now give you a $130 eCertificate to shop for other goodies on the Samsung store.

Also, don’t forget that you can still trade-in a bunch of phones to receive an instant discount of up to $550 off. Phones eligible for that much cash off today include the Galaxy S9, S9+, Note 9, Note 8, iPhones from the Xs Max down to the iPhone 8, LG V40, and Pixel 3 and 3 XL.

These Galaxy S10 deals will likely only be around for a few more days, with launch happening next Friday, March 8.