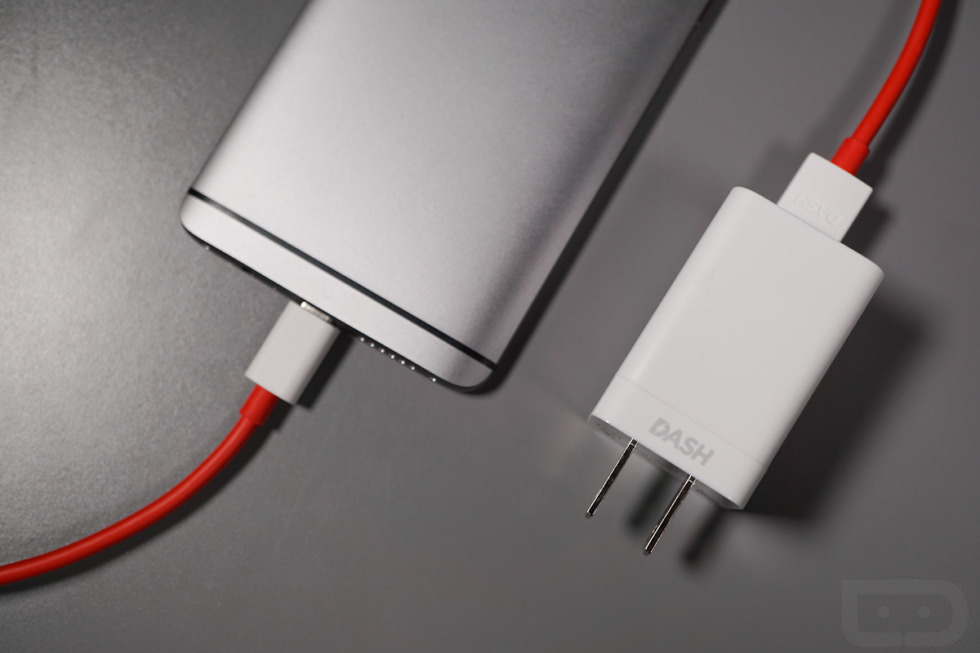 Basically, Lau feels that wireless charging simply isn’t efficient or demanded enough by its customers to build it into OnePlus smartphones. And frankly, he has a point. We ran a poll not too long ago that backs up his statement. In our findings, 73% of our readers felt wireless charging was merely a bonus feature or didn’t care about it at all. For all of the wireless charging fanatics here, sorry, but it seems you’re in the minority. At least, for now…

As it stands, OnePlus has one of the fastest wired charging solutions available on the market. OnePlus phones charge exceptionally fast, able to charge a battery to 100% in under an hour. Not only that, but OnePlus is able to do this with exceptional heat mitigation, thanks the bulky charging adapter that comes with every shipped OnePlus phone.

I’m not here to say wireless charging is overrated or add fuel to any hot take fire, but what I will say is, just because the OnePlus 7 won’t have wireless charging, doesn’t mean OnePlus still isn’t weighing it as an option for future smartphones. According to CNET, who spoke with Lau, the company is actively working on accelerating the delivery of wireless power, but still hasn’t figured out how to do it without causing too much heat.

Hang in there, wireless charging fans.