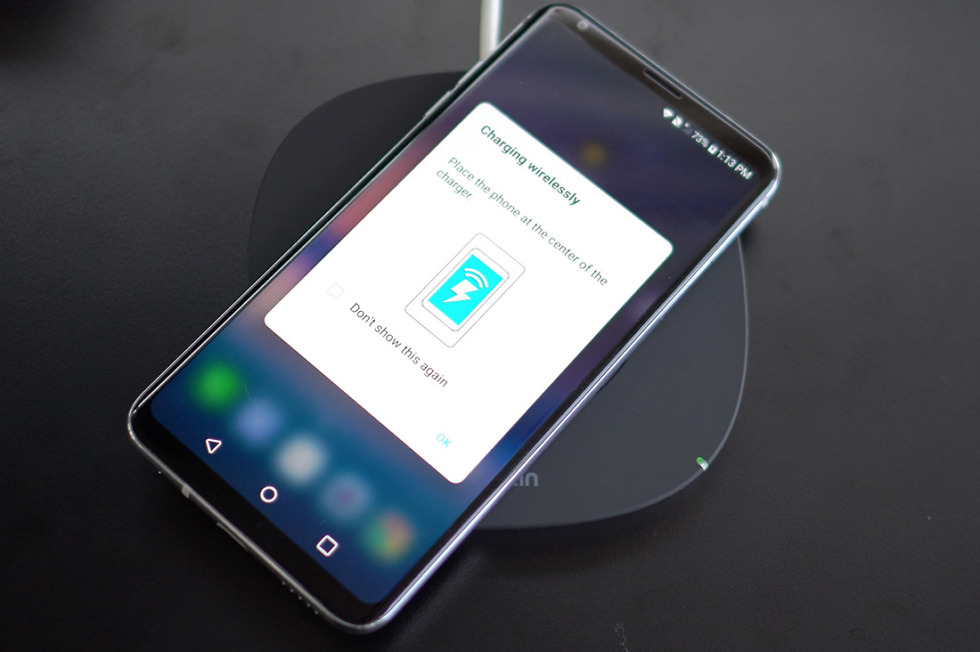 I bring this up because OnePlus started a conversation around the topic today as it was explaining why the OnePlus 5T won’t have wireless charging. Their explanation makes a lot of sense to me in that fast wired charging is a much more efficient option that charges phones faster and more reliably. I tend to align with their thinking and look at wireless charging as a bonus feature, not one I need or really care that much about.

But we certainly see those of you in the comments who can’t live without wireless charging. And I get why you would want it. Being able to set your phone down on a pad or stand to have it charged without needing to fumble over a cable is pretty handy. Also, a wireless charging stand allows you to easily interact with your phone as it charges, unlike the experience you get when plugging it in and setting it on your desk. When you consider Samsung (and now LG some too) is using a faster wireless charging than most, it’s hard to argue that there aren’t benefits to wireless charging.

Unfortunately, there are few companies including the tech these days. Samsung has for as long as I can remember, and now LG and Apple are, but Google isn’t and probably never will again. HTC doesn’t use it. The Essential Phone doesn’t have it. Motorola doesn’t really use it outside of Moto Mods. We’re at the point where if wireless charging is a feature you need in a phone, your options are limited.

How do you feel about that? Let us know your thoughts on wireless charging.