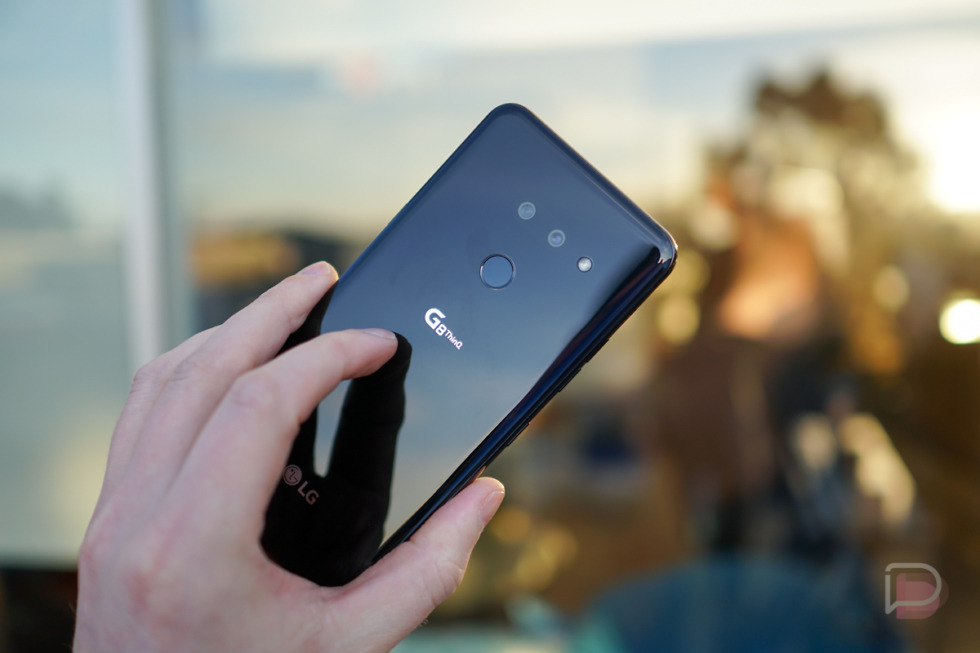 A lot of smartphone news dropped today (that we’re working to bring you), including multiple stories from us on LG G8 ThinQ. You should read up on that, but Google wants you to know about it because it’s another phone from LG with a Google Assistant button. And that’s significant because others, including Nokia, Xiaomi, TCL, and Vivo all plan on doing the same. Google Assistant buttons are going to be everywhere.

Just this week, we learned about the G8 and K40 from LG having Assistant buttons, as well as the Nokia 3.2 and 4.2. Xiaomi is going to put an Assistant button on the Mi Mix 3 5G and Mi 9,  and Vivo’s V15 Pro will implement one too. With more Assistant buttons coming from TCL, Google estimates that over 100 million devices could launch this year with dedicated Google Assistant buttons.

Not familiar with the Google Assistant button? If you press it once, you’ll get the Assistant activated and ready for your questions or commands. If you tap it twice, you’ll jump into a new visual snapshot that shows you information based on time of day, location, and recent interactions. Long-pressing on the button activates some sort of “walkie talkie” feature, according to Google, that will ensure the Assistant hears your full queries.

You cool with a Google Assistant button in a future phone or would you rather companies lay-off that kind of hardware implementation and let Assistant live in a software world? I use Assistant, so I’m OK with it, but as someone who was not at all a fan of Bixby, I get why this might not be a popular move by Google.