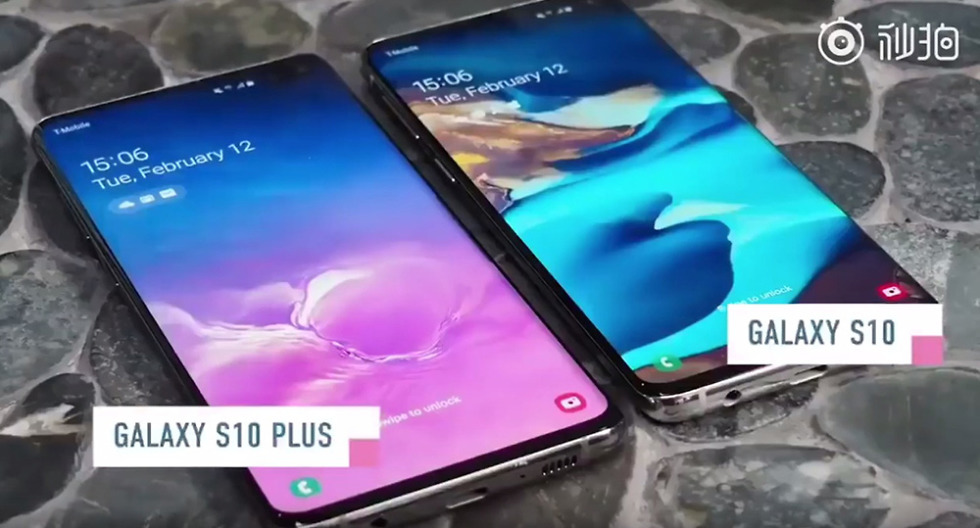 We are two days away from Samsung announcing the Galaxy S10 and Galaxy S10+ and the leaks haven’t stopped. Today, we’ve got a video that is (obviously) from an embargoed pre-briefing that has found its way online a bit early. It details some big stuff!

The video was made by TechRadar, though I can’t imagine they meant for this to show up today. Also, only a portion of a full video has been published to YouTube on various channels, so we’re missing some stuff here. Its owners are trying to fight the internet and have re-uploads pulled, but they are losing that battle. This is the internet.

What does the video show us? We have two models, the Galaxy S10 and Galaxy S10+. The S10 has a 6.1-inch Super AMOLED QHD display, while the S10+ has a 6.4-inch QHD display. The S10 has a single front camera that peaks through via hole punch and the S10+ has a similar front camera setup, only with two cameras instead of one. Each phone has a triple camera (standard, telephoto, and ultra-wide lenses) on the back, 3.5mm headphone jack, in-display fingerprint reader, USB-C port, and reverse wireless charging. All of this lines up to a previous specs leak.

No pricing info revealed, but we’ll know that in a couple of days.

Samsung, feel free to invite us for the first time in like 5 years to one of these fun briefings – we’re good with embargoes. 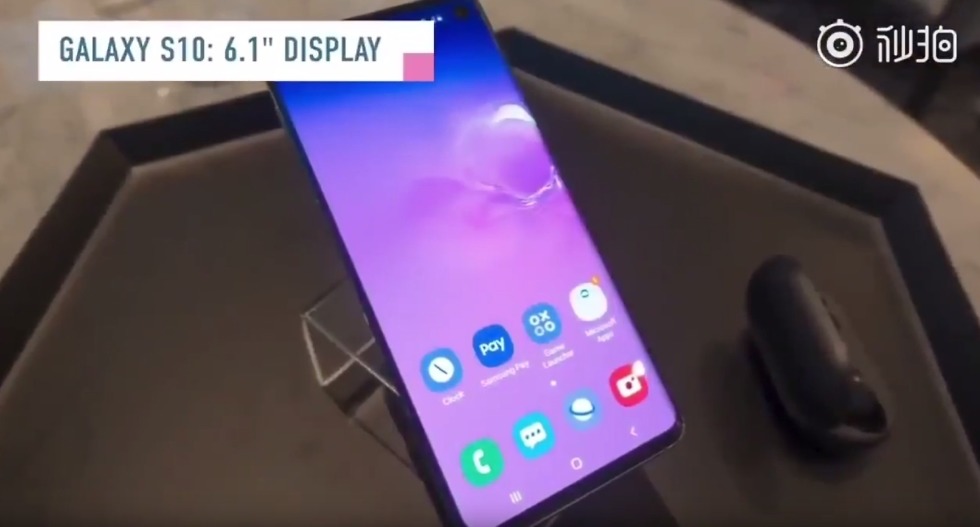 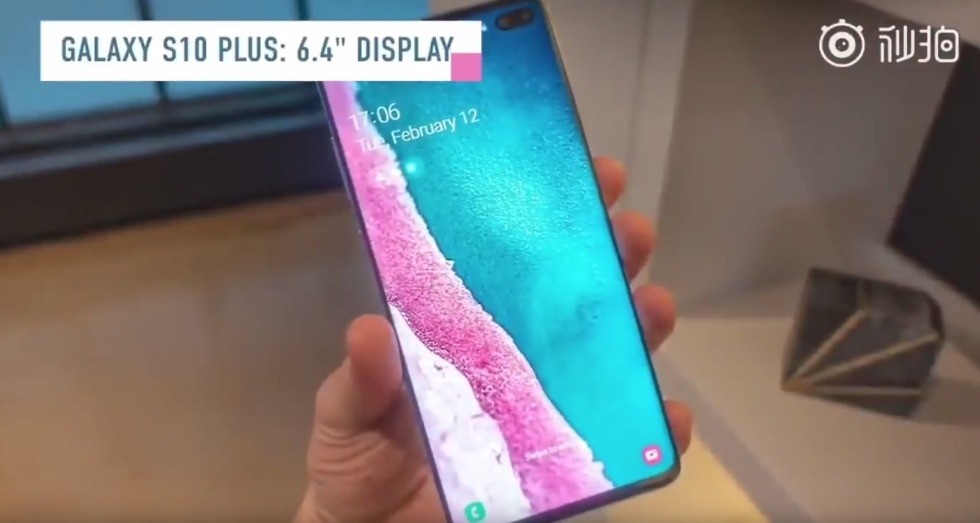 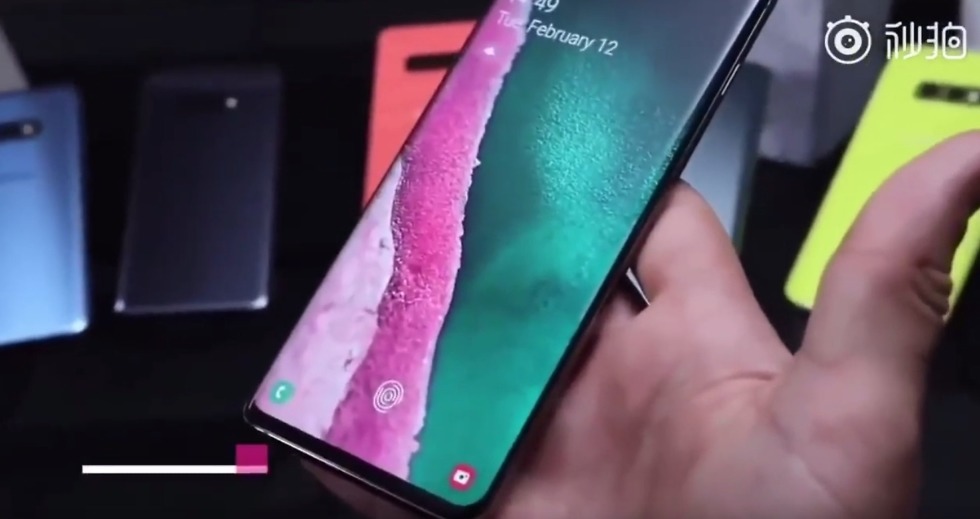