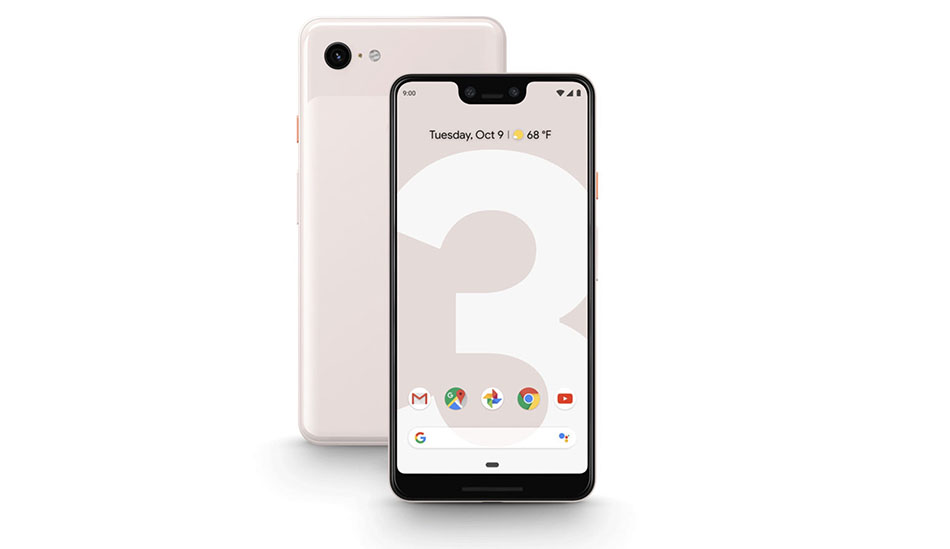 Verizon kicked off a set of Valentine’s Day deals this morning and they aren’t terrible. That’s saying something too, since most of their big “deals” are hardly deals and feature far too many ridiculous requirements in order to be taken advantage of. These deals, I can get down with.

You’ve got deals like $300 off the Pixel 3 or Pixel 3 XL, with no trade-ins required or new lines needed. That means you can actually just upgrade and get $300 off. I almost can’t believe I was able to write that line – feels like it has been years. Of course, to get $300 off, you still need to buy either phone on a 24-month contract (device payment plan), with the discount being spread out over those 24 months.

The LG deals work the same as the Samsung deals and include the V40 ThinQ and G7 ThinQ.

There is a similar BOGO deal for the RED phone, but I would never recommend you buy one of those, let alone two.