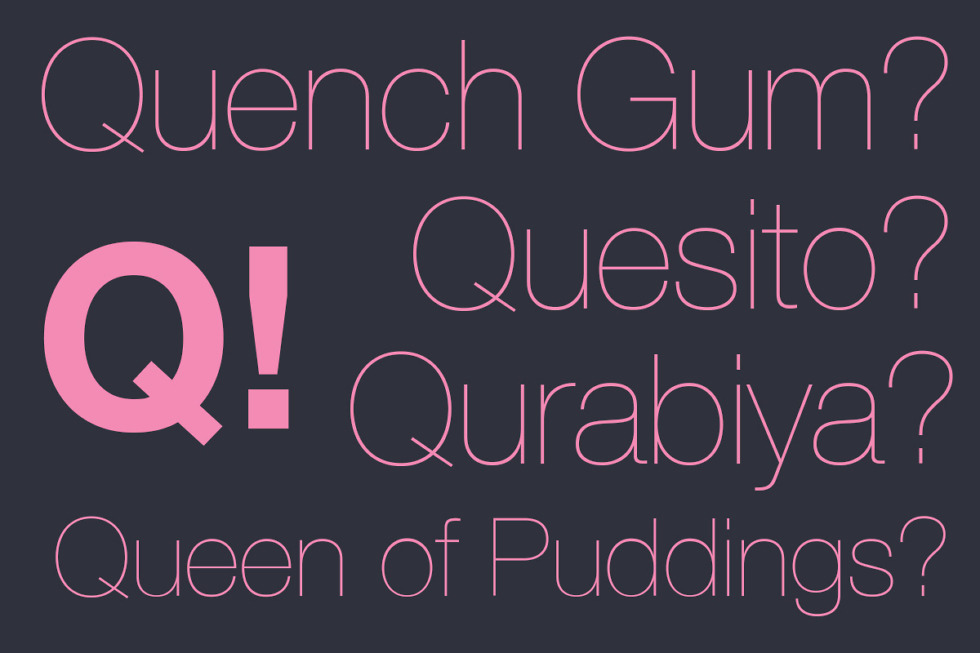 Android Q talk has really been heating up as of late, but that has us thinking — What on Earth will Google call Android Q? For almost every other letter in the English alphabet, there’s a solid list of delicious treats that fit under Google’s naming methodology for Android, but Q is one of the letters that does not.

To freshen your memory, the first public build of Android was called Cupcake, followed by Donut, Eclair, Froyo, Gingerbread, Honeycomb, Ice Cream Sandwich, Jelly Bean, KitKat, Lollipop, Marshmallow, Nougat, Oreo, and now Pie. We could typically head over to Wikipedia and see a long list of desserts and treats by name, but under Q, there’s hardly anything that resonates on a global scale as a dessert.

What are the options?

When looking through the options, there aren’t a lot if Google sticks with Q. There is Quench gum, Queijadinha (Brazilian baked sweet), Qurabiya (shortbread-type biscuit), Queen of Puddings, Quindim (another Brazilian baked dessert), and Quesito (cheese filled pastry).

I have a hard time believing Google would choose any of these to represent the world’s most popular mobile OS, but that’s just my opinion. 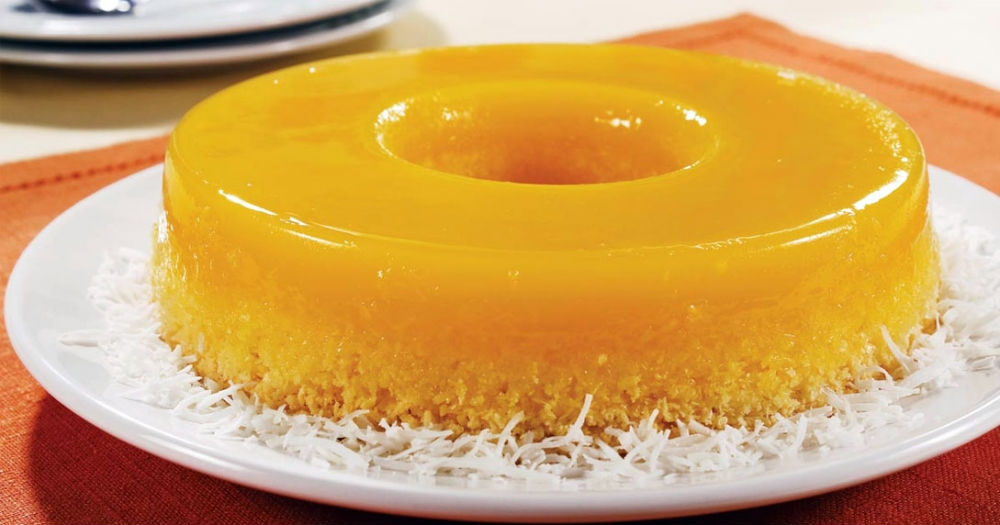 If it were up to me, I’d skip Q altogether. Having a lackluster name isn’t worth the stress and if you simply skip Q, then you’re opened up to a world full of delicious R-named treats. You could name it Red Velvet Cake, Rocky Road, Rainbow Sherbet, or even Rice Pudding. And please note, I refuse to include Rhubarb Pie in this list. Sorry, rhubarb pie lovers. If Google goes down the branded route again, such as they with Oreo and KitKat, we could have Ring Pop, Red Hots, and Red Vines.

Who wouldn’t want an Android Ring Pop, am I right?

What’s your take on this seriously important matter? Does Google tough it out for a year and go with one of the Q options? If so, which one? Does Google skip Q entirely and go straight to Android R?