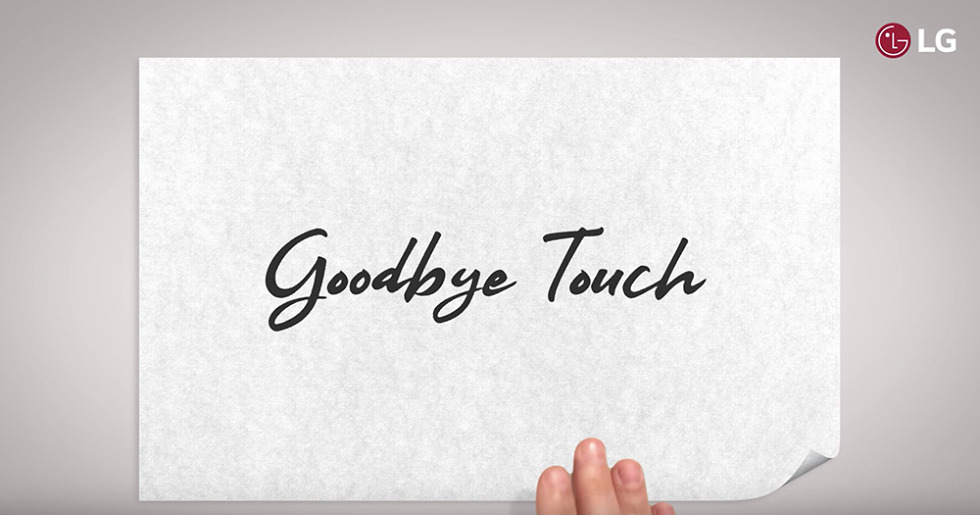 In the video below, a short video shows a hand waving over the top of a piece of paper as the words “Goodbye Touch” appear. The hand then performs a pushing gestures to announce that the event is called “LG Premiere.”

What should we take from this? LG might have built something into their next phone that uses a lot of gestures. The thought of waving “goodbye” to touch can really only mean that LG has something planned to let you control a gadget without having to physically touch it. And look, I’m all about the gesture controls that look like mid-air magic.