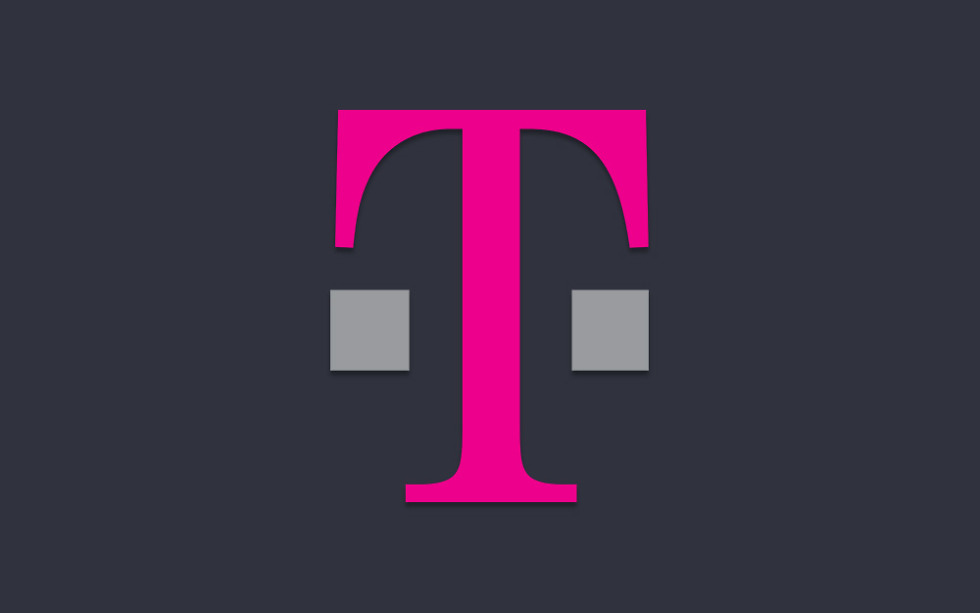 T-Mobile expects to have its merger with Sprint completed during the first half of 2019. This week, seemingly on track with its expectations, the company announced it has received approval from the Committee on Foreign Investment in the United States (CFIUS) for its proposed transaction.

On top of that, the US Department of Justice, Department of Homeland Security, as well as the Department of Defense submitted a filing with the FCC that they, “have reviewed the transaction pertaining to potential national security, law enforcement, and public safety issues.”

The group confirmed that it has no objections to the merger and has withdrawn its request to defer action on the transaction.

T-Mobile stated in a press release sent out detailing the approval, “We are pleased to achieve both of these important milestones in the journey to build the New T-Mobile. We are a step closer to offering customers a supercharged disruptor that will create jobs from day one and deliver a real alternative to fixed broadband while delivering the first broad and deep nationwide 5G network for the United States.”

Of course, there is more work to be done. According to T-Mobile, the deal as a whole remains subject to additional regulatory approvals and other “customary closing conditions.”

For right now, this deal appears to be going smoothly for T-Mobile.