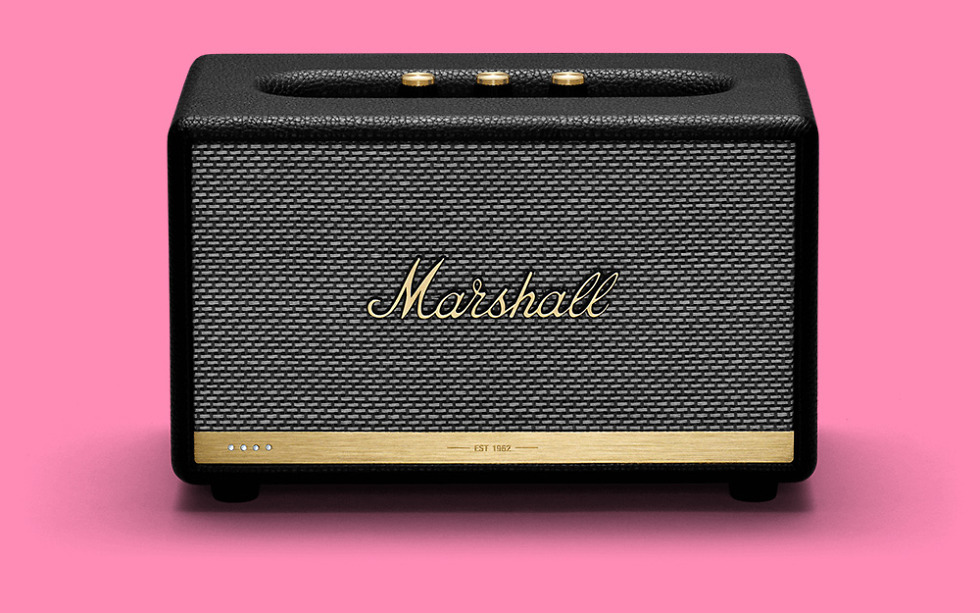 When Marshall announced in August that it would release models of its Stanmore and Acton Bluetooth speakers with Google Assistant built-in, they immediately jumped on our shortlist of must-have tech splurges for 2018. Now, those two speakers have arrived, just in time for the holidays.

You’ll find 3.5mm input jacks, an additional RCA input on Stanmore II, Bluetooth pairing on both, individual dials for volume, bass, and treble, and the look you expect from a Marshall speaker.

With Google Assistant on board and far field microphones, you can not only tell these two to play music by voice, but you can set reminders, check the weather, control your smart home, and any other thing you’d do with an Assistant-equipped speaker. They also have Chromecast built-in, so that means multi-room audio with your spicy Marshall speakers. 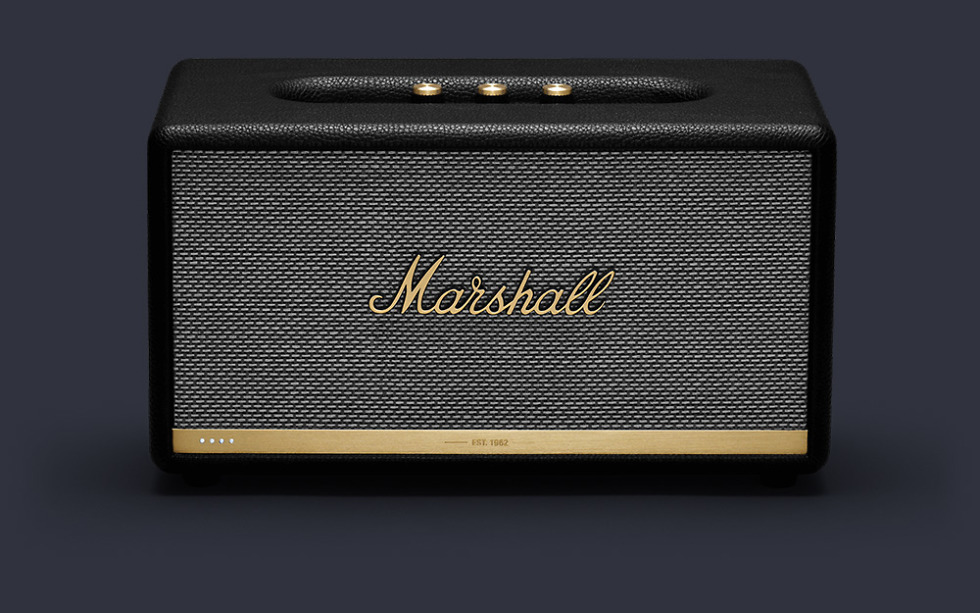 Both speakers look amazing, but being a part of the Marshall brand means a price tag to match. The Acton II starts at $299.99 and the Stanmore II can be had for $399.99. These new Google Assistant speakers from Marshall are available now.