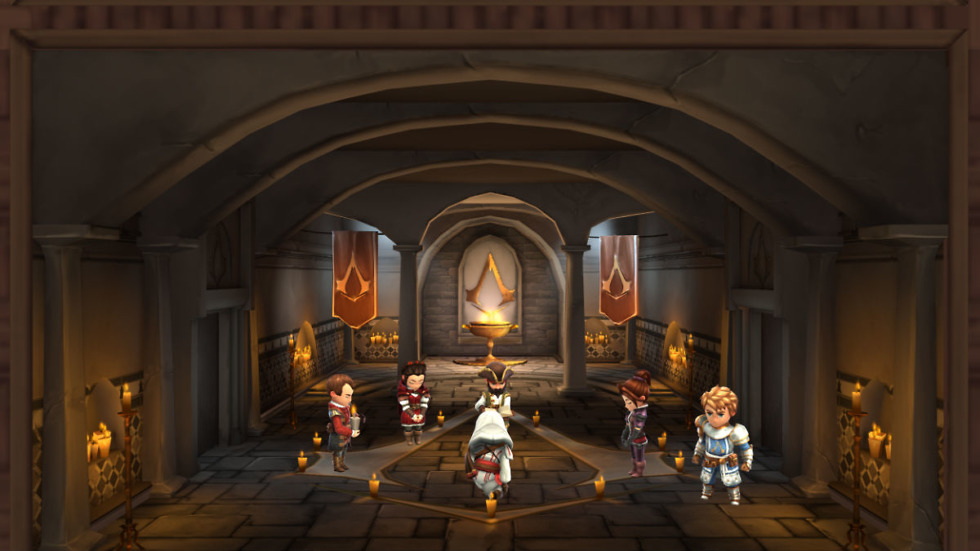 The latest entry in the Assassin’s Creed franchise is now available for download on Android and iOS devices, Assassin’s Creed Rebellion. Considering it’s a mobile game, I don’t expect you’ll find the same amount of immersion that comes with the console titles, though, the game still looks pretty enjoyable.

According to the listing, you’ll find access to over 40 characters, some old and some new, building a group of assassin to take on the Templars and an oppression taking place in Spain. As you play, you’ll level up characters with new abilities, as well as build new rooms in your assassin mansion for training and crafting equipment.

Ubisoft details that the game is free to download and play, though, there will be plenty of in-app purchase opportunities should you choose to use them.