Google’s Night Sight mode that first debuted on stage during the Pixel 3 and Pixel 3 XL unveiling, which we already know produces insane low-light photography, is now officially rolling out.

Google says to expect it on your phone (all Pixel phones) in the next couple of days, thanks to an update to the Google Camera app. The feature won’t work exactly the same on Pixel 2 and Pixel as it does on Pixel 3. Google explains the difference as:

Night Sight works best on Pixel 3. We’ve also brought it to Pixel 2 and the original Pixel, although on the latter we use shorter exposures because it has no optical image stabilization (OIS). Also, our learning-based white balancer is trained for Pixel 3, so it will be less accurate on older phones. By the way, we brighten the viewfinder in Night Sight to help you frame shots in low light, but the viewfinder is based on 1/15 second exposures, so it will be noisy, and isn’t a fair indication of the final photograph. So take a chance — frame a shot, and press the shutter. You’ll often be surprised! 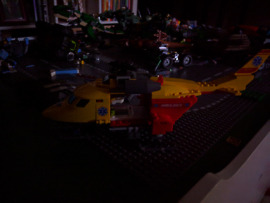 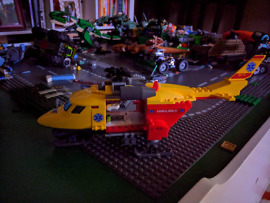 Without vs. With Night Sight