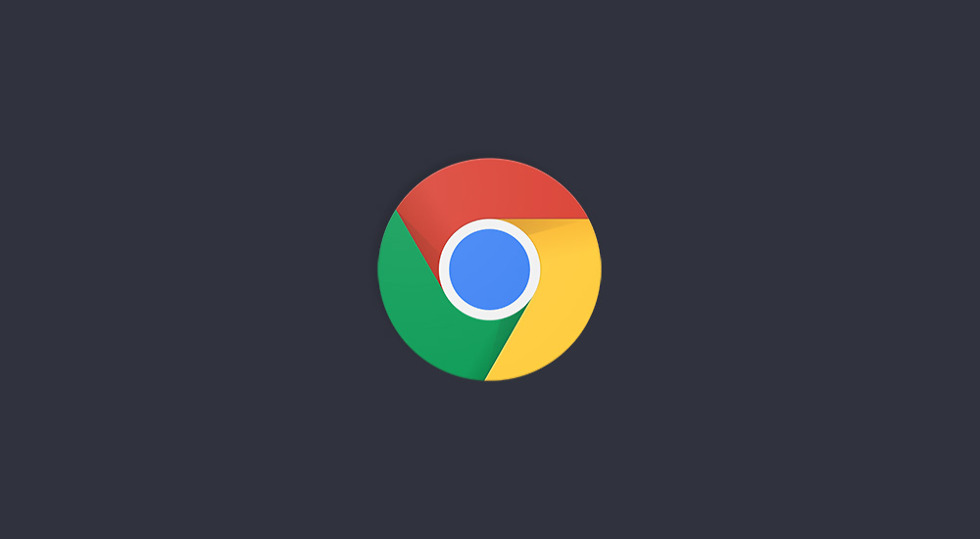 At the beginning of this year, Google added protections to Chrome that helped protect users against abusive experiences. “Abusive experiences” was basically in reference to all of the super obnoxious ads across the web that open new tabs or windows and redirect you to pages you don’t want to go. Today, they are taking those protections a step further.

Google announced that in Chrome 71, which will begin rolling out in December, they will fully remove ads on the small number of sites that have “persistent abusive experiences.” These are sites that not only offered up pop-ups and redirects, but sites that try to trick you into clicking on things, like system warnings or “close” buttons that don’t actually do those things.

After putting those initial protections in place, Google learned that they didn’t go far enough and that “more than half” of abusive experiences were not blocked. Now, it’s full block time for internet website ad assholes.

Of course, if you want to experience the web in its shittiest form, Google will let you disable abusive site filtering in Chrome settings.