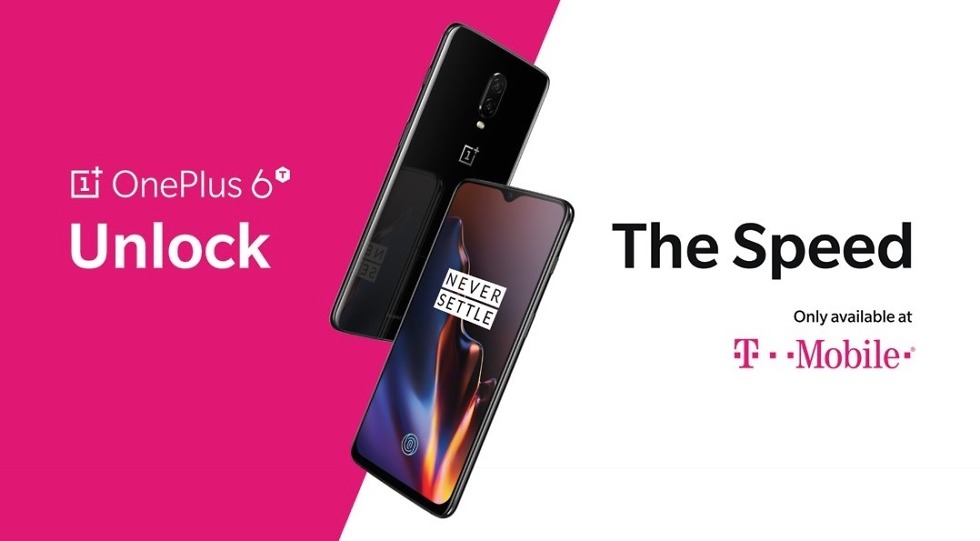 OnePlus just announced the OnePlus 6T, and yep, T-Mobile has the exclusive on it in the US. The phone will also work on Verizon.

Being sold at T-Mobile stores (over 5,600) is a huge move for OnePlus. They are not just an online-only, direct-to-consumer brand any longer. Now, they get to really compete with the big dogs in a carrier store with wide distribution outside of their own online shop.

As you can see below, Verizon is listed as a supported carrier as well. That might be even bigger news to many than the T-Mobile partnership.

If you buy from T-Mobile, you’ll get to participate in a $300 off trade-in deal. You can trade any number of devices (see below) and get the deal. With no trade, you can sign-up for an equipment installment plan and pay $0 down followed by $24.17/mo for 24 months.

The OnePlus 6T goes on sale November 1 at 9AM Eastern (6AM Pacific). 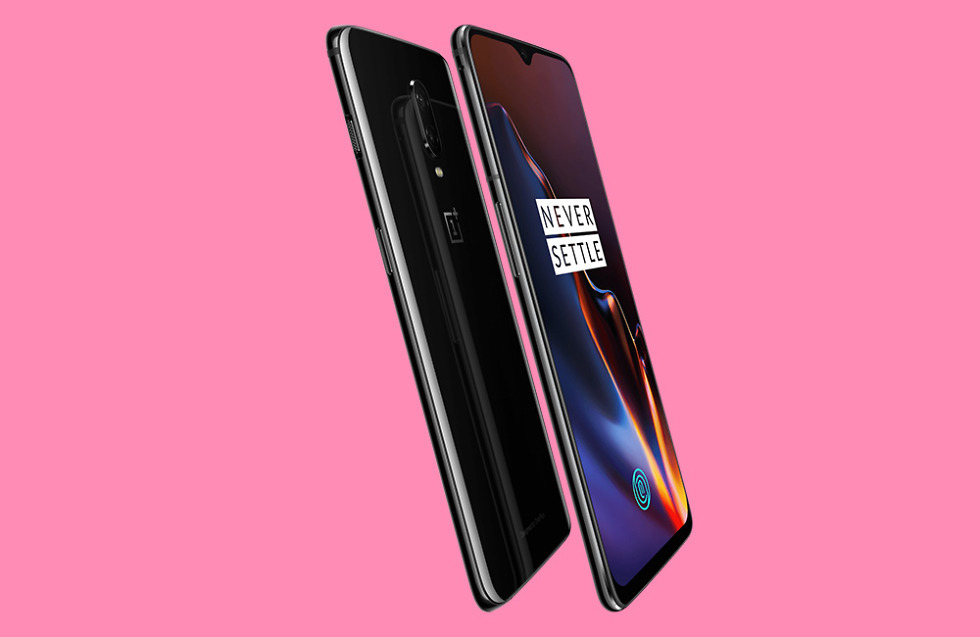 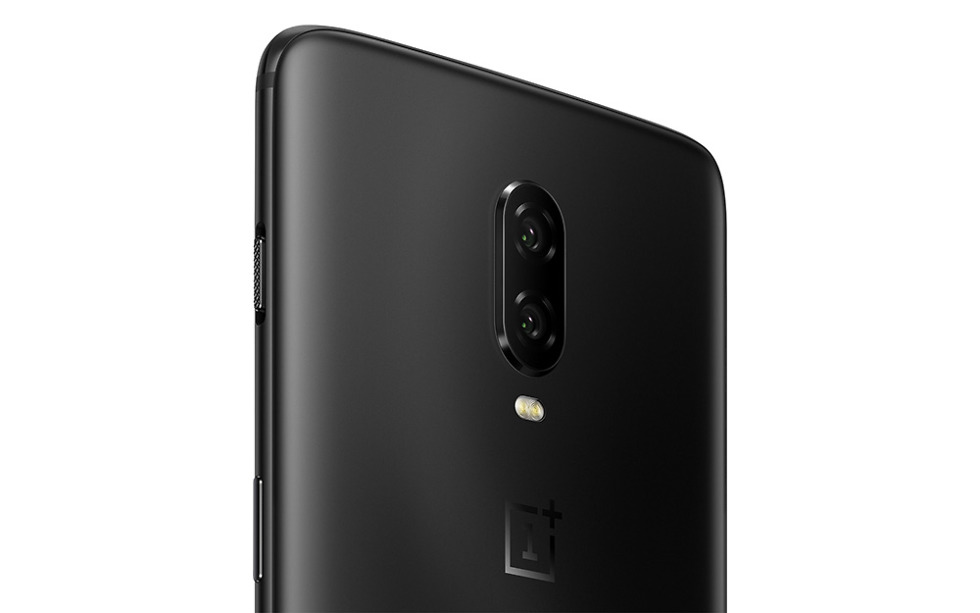