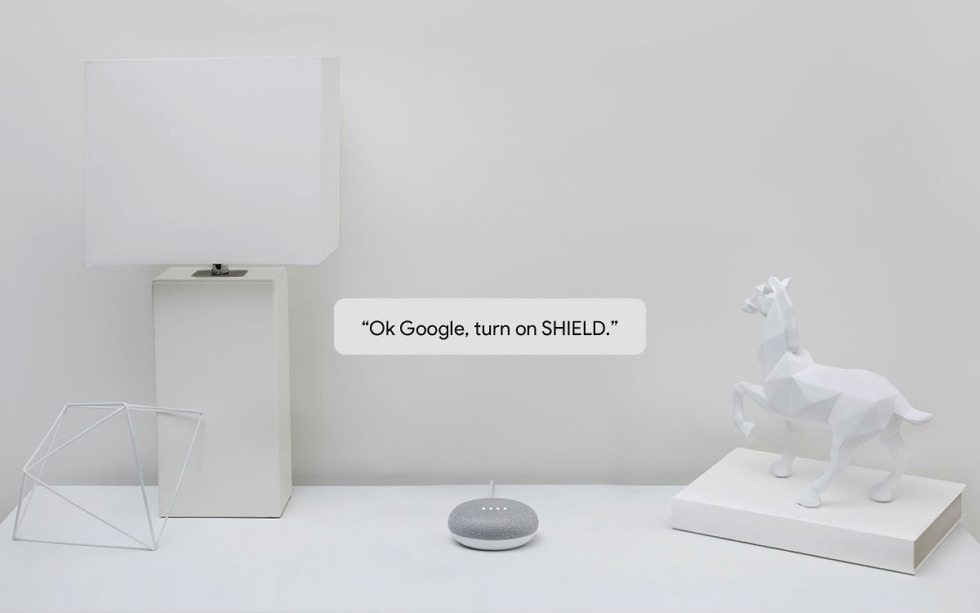 Earlier this month, NVIDIA hosted a promotion that netted you a free Google Home Mini with the purchase of a SHIELD TV. At the time, NVIDIA touted the ability to turn on SHIELD by asking Google Home to do so, as well as playing content from Netflix on SHIELD TV simply by speaking the command.

For a few examples, you can tell Google Home to set the volume to a particular level on SHIELD TV, mute the device, play and pause playback of media, get shown photos, as well as much more.

Seriously, look at all of these controls and commands.

NVIDIA says all of this integration will roll out to all SHIELD TV owners this month. Wicked.