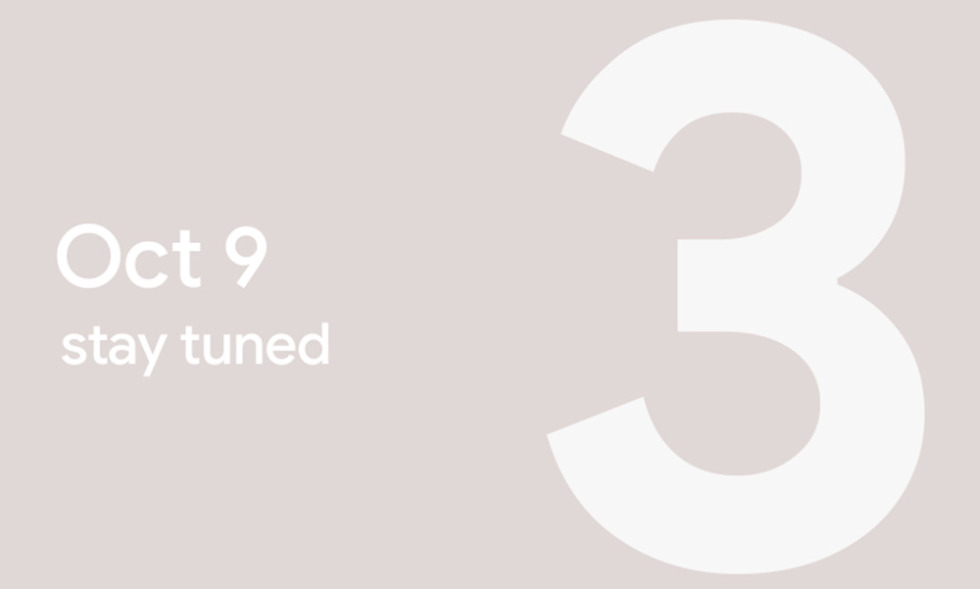 The big Made by Google hardware event of 2018 is here after months and weeks filled with leaks of everything we expect to be shown off. Google is hosting a handful of events around the globe to show off new goodies, and we’re at the New York hub.

What are we expecting? You know this. We’ll see the Pixel 3 and Pixel 3 XL. They’ll be joined by a Pixel Stand. We’ll see the Google Home Hub. We’ll see a Pixel Slate. There may or may not be a new Chromecast, though its only upgrade is Bluetooth. If there are surprises, it would be in the form of a new pair of Pixel Buds and a refreshed Pixelbook.

We know there won’t be a Pixel Watch or a third phone. Google Home Mini isn’t due for a refresh, nor is Max. However, Google is still teasing us as if they do have something they’ve managed to keep under wraps. I guess we’ll soon find out.

Either way, the event today kicks off at 11AM Eastern (8AM Pacific)!