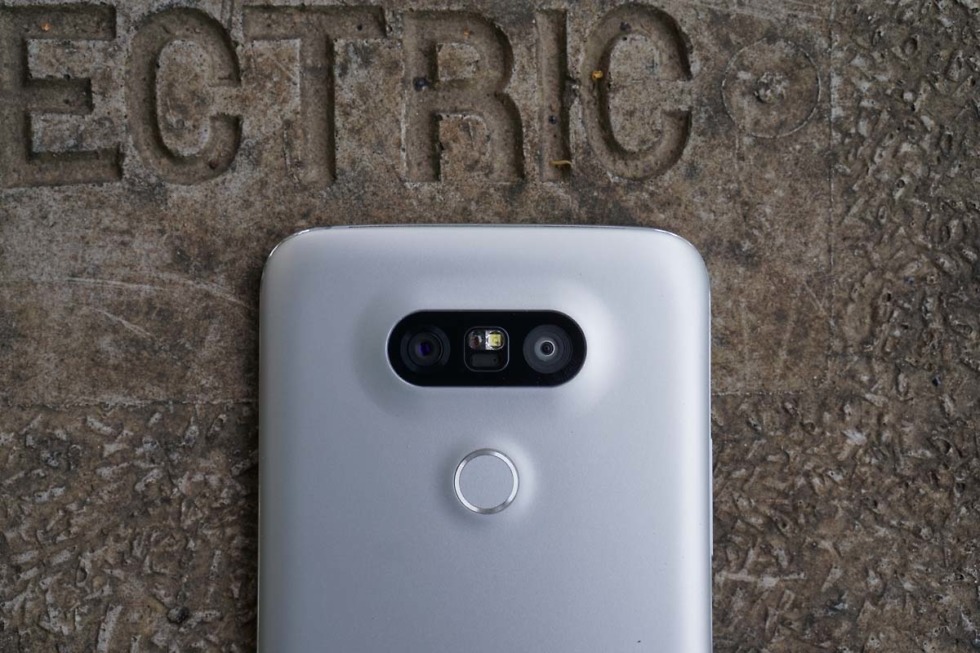 Security updates are rolling out to various Verizon devices, as well as one for Galaxy Note 9 owners on T-Mobile.

Over on T-Mobile, anyone with a Galaxy Note 9 should also be seeing September’s security patch, labeled as version N960USQS1ARH6. 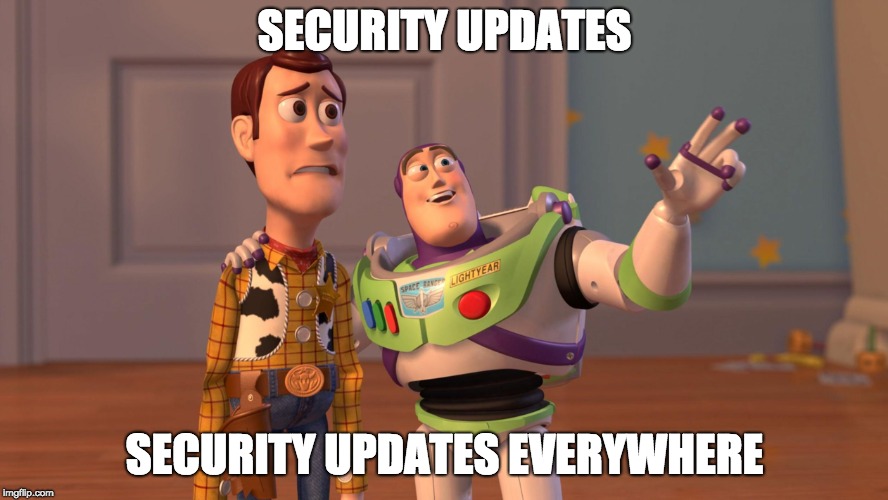