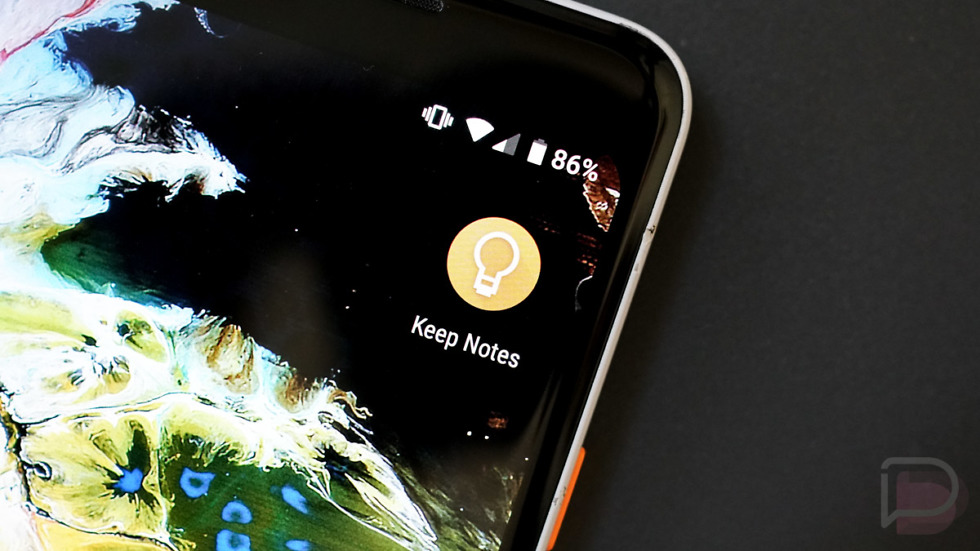 I still can’t tell if this was triggered by an update or some server-side magic from Google, but Google Keep on phones is now called Keep Notes. As in, if you head into your app drawer looking for Google Keep, you’ll now find it as “Keep Notes.”

I don’t necessarily know if this is Google working towards a switch to just “Google Notes,” but that wouldn’t shock me. Simplifying names so that they are better understood by a big audience probably isn’t a bad thing. I wonder how many Android users want to take notes on their phone and have no idea what in the hell Google Keep is. It sounds like a password locker.