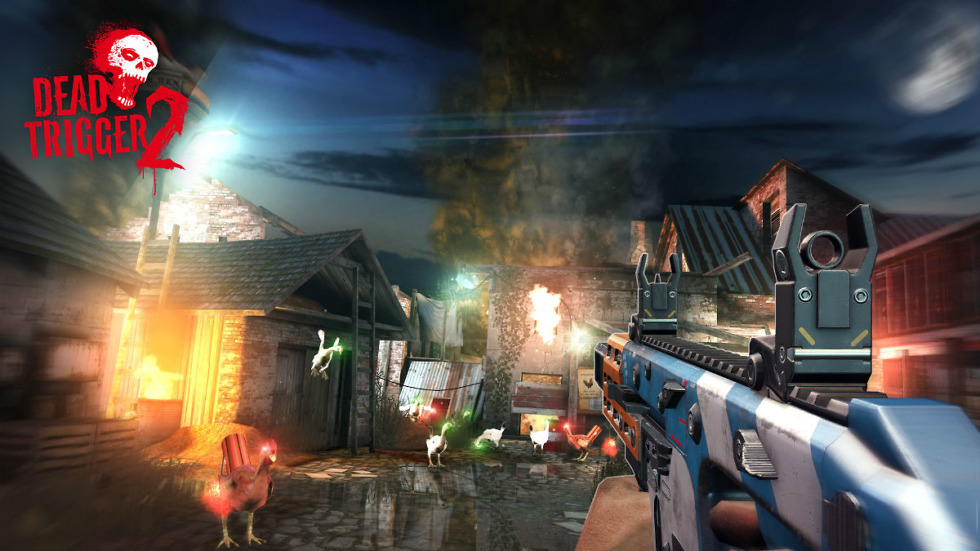 Dead Trigger 2 launched October, 2013. That’s about 5 years ago. Because it’s been so long, I assumed development on the game ceased a while ago, and I was also recently thinking how great it would be to see a Dead Trigger 3 on a new SHIELD Portable.

Well, it turns out Dead Trigger 2 is not dead and a massive update is rolling out to celebrate 100 million downloads of the title. As for a new SHIELD Portable, I don’t think NVIDIA has anything like that planned.

Inside the update, the developers say there are all-new modes to play, including one where you’ll be tasked with destroying zombie chickens. In addition, the Hideout (player’s base of operations) has received an updated look for the occasion. Naturally, you’ll also find new weapons for killing zombies. Nice.

The update is going on to Google Play right now.