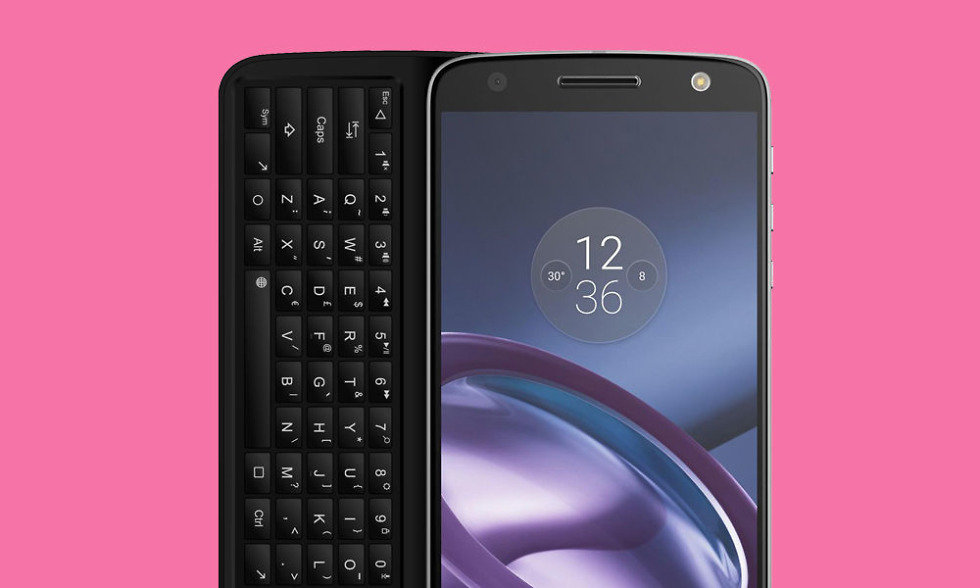 According to Livermorium, the hosts of an Indiegogo campaign that received nearly $165,000 in funding for a slider keyboard Moto Mod, the Moto Z lineup of devices from Motorola are “extremely unpopular in most places,” and not only that, but they have seen, “no commercial interest in selling” this mod.

Motorola, if you feel a slight sting, that’s pride messin’ with you. /end Pulp Fiction reference.

Couple the apparent lack of interest from retailers and production issues related to part suppliers, the Keyboard Mod has been cancelled and will not be made available to those who funded the campaign. Instead, Livermorium notes they will be happy to issue refunds to all, though, they’d much rather you support an entirely new phone called Q-Device (not the final name). Targeting a Q4 launch, Q-Device will have a slider keyboard for everyone dying to relive 2009, and is it noted to be much slimmer than the Moto Z + Keyboard Mod combination.

In cancelling this product, Livermorium was very straightforward about all aspects, especially in the Moto Z isn’t popular part. Here’s exactly what was announced to campaign backers.

If you were looking forward to decking your Moto Z with this slider keyboard mod, we’re sorry.