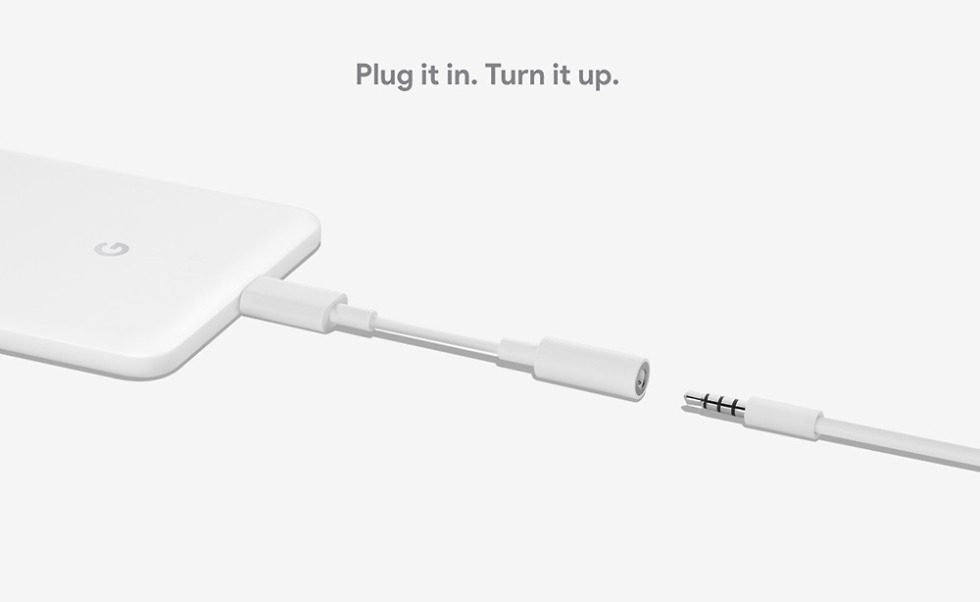 Without saying a word, Google quietly released a new USB-C Digital to 3.5mm headphone adapter for its Pixel devices in recent days. Maybe they didn’t want to acknowledge the new release because of the price hike, but they should have since it features what appear to be decent upgrades.

The new USB-C headphone adapter costs $12, which is up from the $9 previous model, but still way cheaper than the original $20 price Google tried to sell it at.

What’s new with it? Google lists performance upgrades that include “increased music playback time and reduced plug-in latency” with Pixel devices. Specifically, it provides 38% more playback time and has 53% improvement on plug-in latency, according to a footnote on the adapter’s listing page. It’s also ever-so-slightly-smaller than the previous model.

Those seem like meaningful upgrades, right? Is $12 still too much for a little dongle? Probably. Would life just be better with a headphone jack? Yes. For more on that subject, you should check out this PCWorld article.