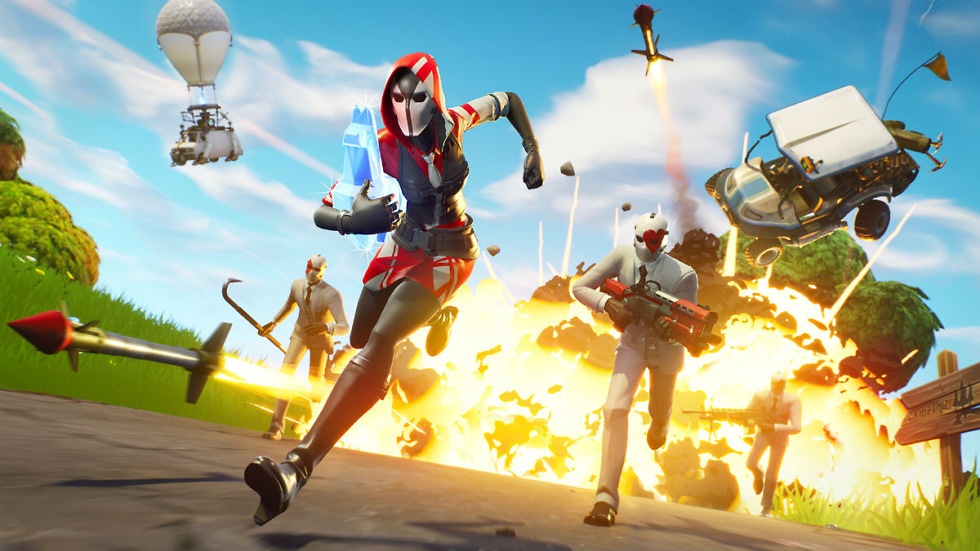 Patch notes for v5.40 of Fortnite are up for digesting, and as always, there’s a lot to take in. Not only is there a completely new game mode called High Stakes (which sounds like great fun for squads of 4 players), but Android players also received a few good things in this patch.

Following the update, Android players will have access to VOIP, which will let you communicate with your team directly in-game. Additionally, more devices are now supported by the game, including the Essential Phone, as well as various Motorola, HTC, and Sony Xperia devices.

Here are the changes specific to Android.

Now get out there and hop into a game!