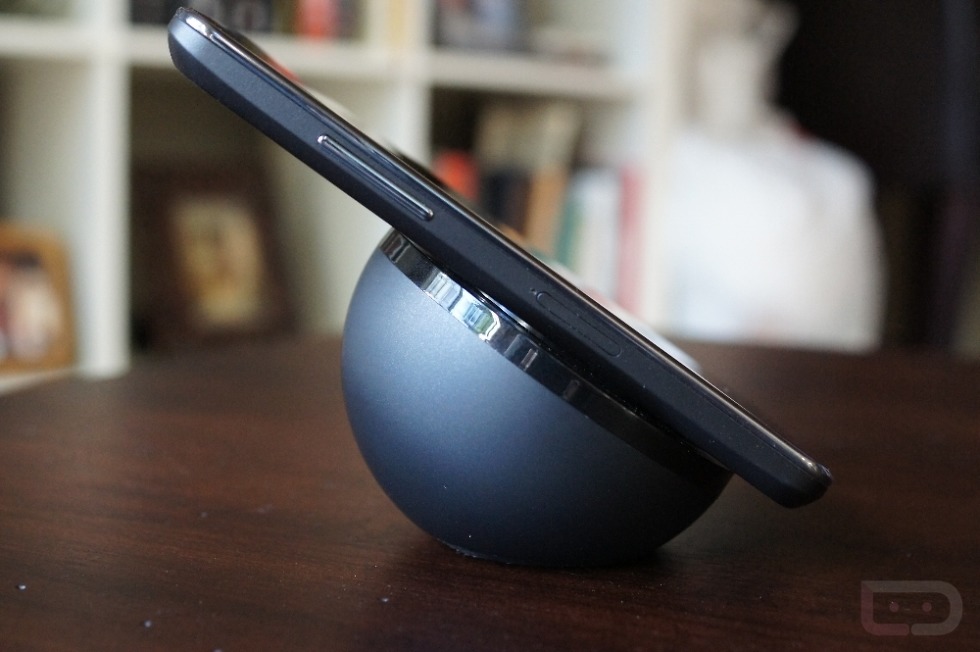 Once the launch of the Pixel 3 and Pixel 3 XL goes down in just over a month, Google will likely try and add spice to the occasion with accessories that further explore each phone’s set of unique features. Since we expect wireless charging to return with this year’s Google phones, one of those accessories is reported to be called the Pixel Stand, a wireless charger that might do more than wirelessly charge your phone. Thanks to some fun software trickery, we may now have our first tease at what the software UI will look like from that stand.

The folks at XDA tweaked a recent Google App beta into firing up a UI that would typically only work with the Pixel 3 docked. As you’ll see below, the UI turns a Pixel 3 or Pixel 3 XL into an information hub that pulls in your Google Assistant overview, but also reminds me of a Google smart display.

The screenshots here not only show the weather, but we’ve got suggestions for Google Assistant commands, as well as other tasks or actions that you could complete. Each spot on the UI looks like a touch point, so you may be able to interact with it all without having to shout “Hey, Google.” That’s pretty awesome.

Of course, this UI below shows a whole lot of white. I can’t imagine that Google will let the Pixel 3 sit on a stand with full whiteness appearing at all times. Instead, this could flip over to a dark mode or always-on display type of experience. I mean, I hope so, anyway.

Either way, a Pixel 3 and a Pixel Stand could mean that you won’t have to consider a smart display any time soon. Instead, you could buy multiple Pixel Stands and then have a portable office assistant with you at all times. 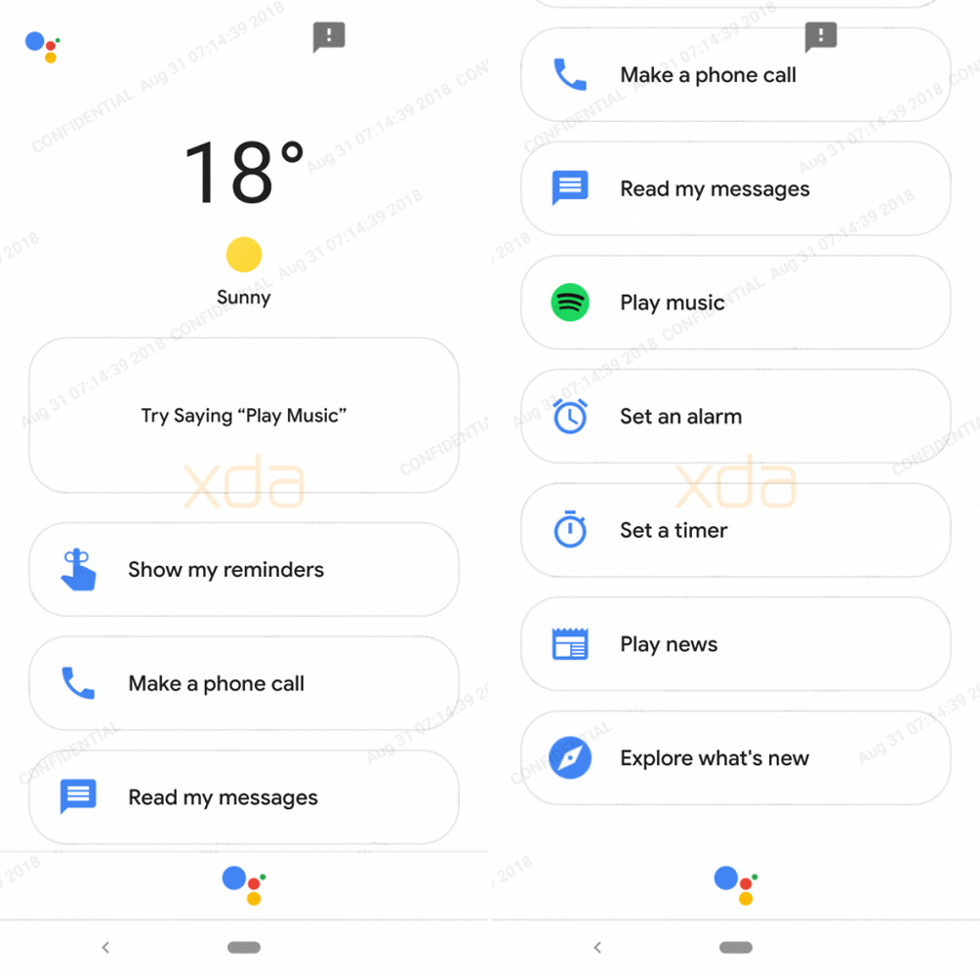