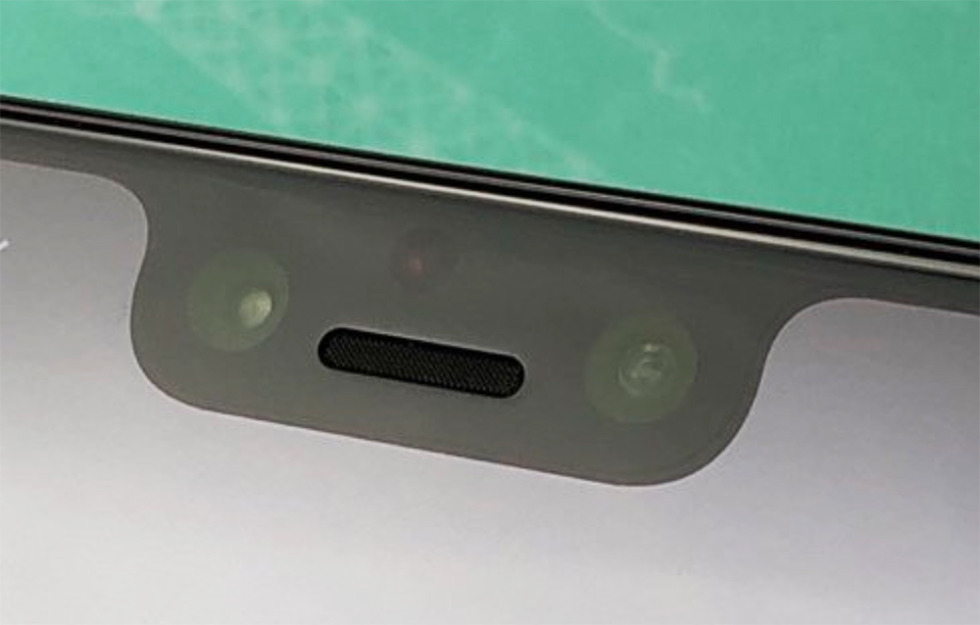 Google may have already changed up launch timing for its new Pixel 3 phones, according to a report. Instead of October 4 being the day for the third year in a row, Google will instead reportedly go with October 9.

The news comes via Bloomberg who casually mentioned the date while reporting on Apple’s new iPhones. In their story on the 2018 iPhones, they also suggest that Google will host an event in New York City on October 9 to talk about its new products. That’s a change from previous Pixel launches that took place in San Francisco, which is much closer to their headquarters than New York.

Google wouldn’t comment on the news, but anywhere from October 4 to October 9 is probably a good bet.