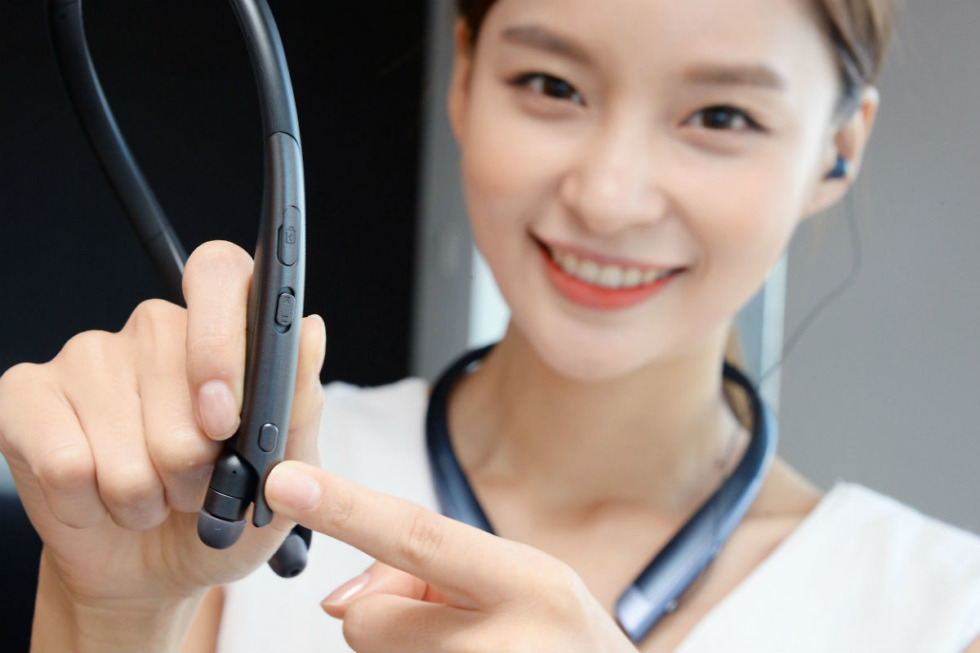 LG will be showcasing the new TONE Platinum SE audio wearable at IFA this year, complete with a dedicated Google Assistant button.

With Google Assistant onboard, those who wear TONE Platinum SE will be able to quickly access Google Translate, as well as all of the other typical Assistant features. LG notes that users won’t need to say the “OK, Google” trigger phrase to fire up the feature, just tap the Assistant button.

LG will announce official availability and pricing at IFA in September for TONE Platinum SE.

Props to LG for going all in with Assistant, even adding dedicated buttons for it on G7 ThinQ and others. Very nice.