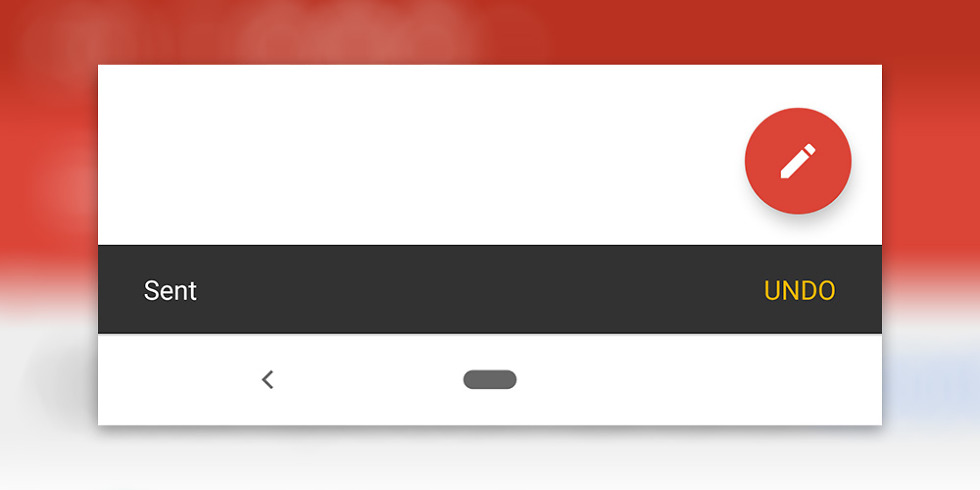 In 2015, Google’s Inbox, which was still a very new app at the time, picked up an update that included an “Undo” send button for those who had just sent an email and wanted it back. A couple of weeks after that, Gmail for the web grabbed the ability too. This week, some 3 years later, the Gmail for Android app finally received that same “undo” feature.

I have the feature in my Gmail app as of today and do not believe that an update triggered it. I am running Gmail v8.7.15 and can tap “undo” immediately after sending an email. What I’m trying to say is that you may have the feature without needing a Gmail and should give it a try.

Why is this important? Because there really are times where you might hit that “send” button on an email and then instantly realize there was a mistake or additional info you’d wish you had included. Now, you can save yourself some embarrassment or that second follow-up email.