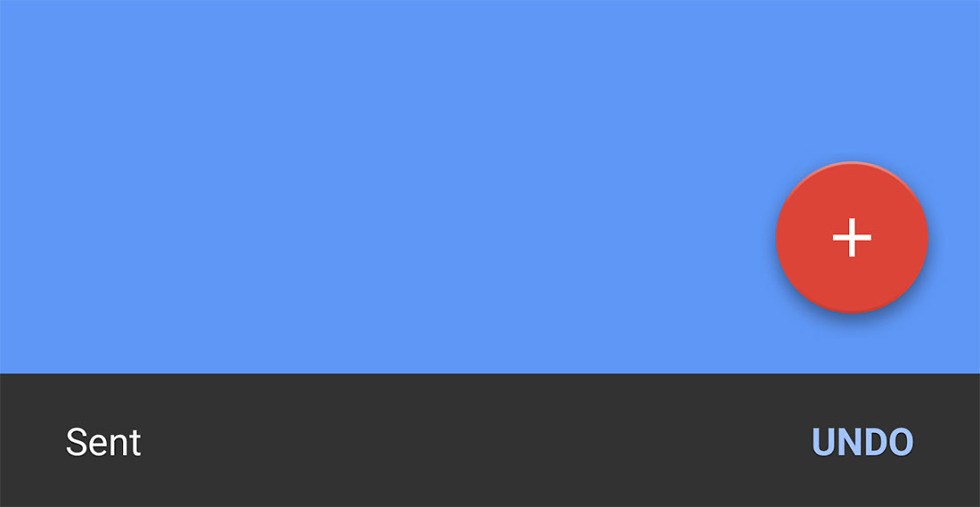 Back in May, Google introduced an “undo send” button to Inbox, both on the web and in mobile apps. The feature wasn’t new to many of us, as it had been baked into Gmail for much longer, but only as a “Labs” option for those who knew it existed. Yesterday, that all changed when Google brought “undo send” out of Labs and into general settings on Gmail for the web. Yes, friends, you can now “Whoops!” and un-whoops on Gmail on much more stable terms. Or for some of you, for the first time now that the setting isn’t hidden away.

Not familiar with “undo send?” This is Google realizing that some times, people might have clicked “send” a bit early or sent something to the wrong person, realizing it a few seconds after the fact. With “undo send” you can tell Gmail to give you up to 30 seconds to decide whether or not you want to call back an email.

This feature isn’t currently in Gmail apps, but I would imagine it will be here soon. After all, the option is in the Inbox app already.