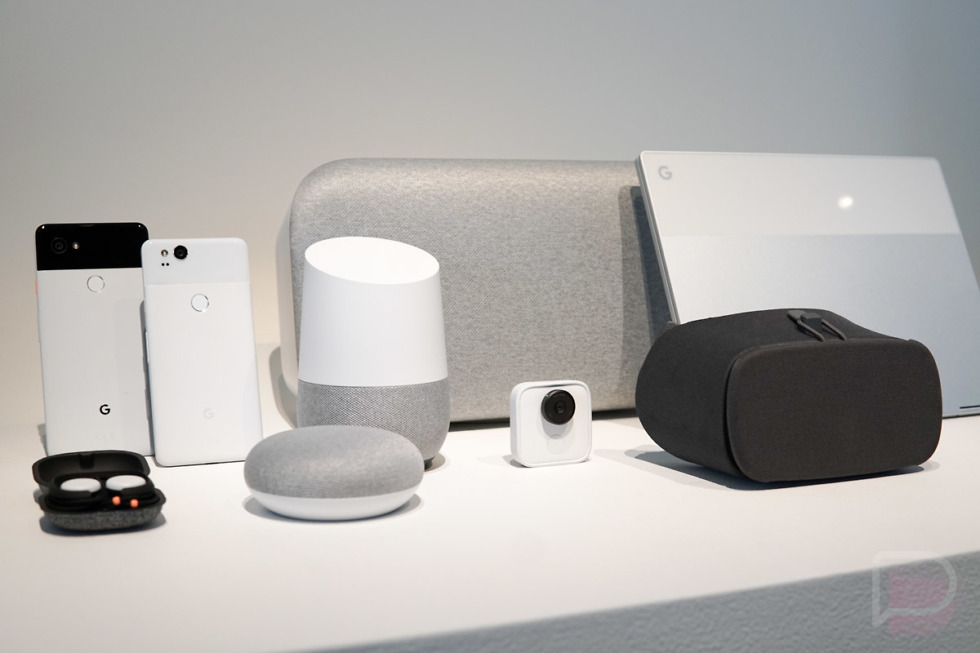 According to a report out of Chicago, Google is currently planning to open its first flagship retail store, a two-level building with almost 14,000 square feet of space. This first store, located in Chicago’s Fulton Market district, will be used to showcase all of the hardware products they currently make, like Pixel phones, smart home goodies, Chromebooks, and Google Home units.

The Chicago Tribune has the scoop on this story and is reporting that Google is finalizing the lease for this building. A Google spokesperson would not comment because the story is technically rumor or speculation.

In the past, Google has chosen to open temporary pop-up shops to showcase upcoming or new products. For example, they did it last year with the launch of the Google Home Mini by opening temporary donut shops.

The area that Google is hoping to open this retail shop is blocks from their midwest headquarters, where they plan to add more than 100,000 square feet of office space.

The move into retail makes a lot of sense for Google at this point. They not only have phones for you to buy these days, but they also have various smart home speakers, headphones, VR equipment, their own high-end Chromebook product, and all of Nest’s products. You may recall that Google kicked almost all 3rd party devices out of their online store last year because they had enough of their own goodies to fill it up. A true retail space would probably be a great way to show off the seriousness of their hardware endeavors.